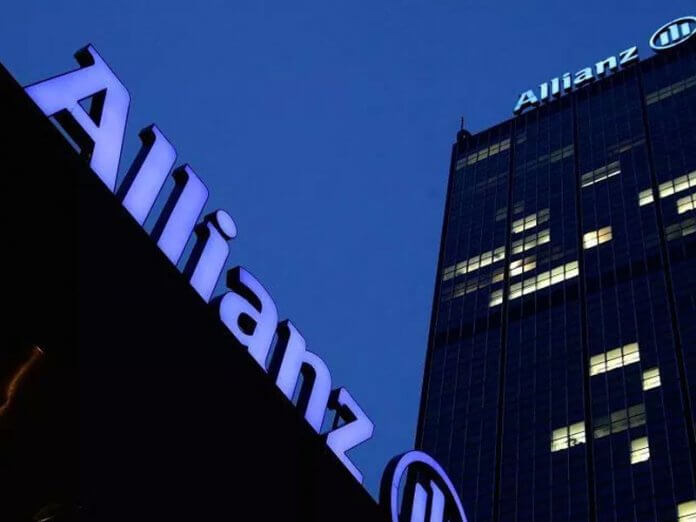 Allianz Nigeria Insurance Plc, a local operating entity of global insurance company, Allianz, has said it paid a total of N1.8 billion claims to its customers in the first quarter 2020.

Similarly, the company in the first quarter of 2020, it also reported a Gross Written Premium (GWP) of N4.2 billion, showing 47 per cent growth in its gross written premium for the period, compared to the N2.9 billion premium recorded during the same period in 2019.

Investment income stood at N301 million despite the fall in investment and treasury bill rates.

Commenting on the performance, the Chief Operating Officer of the Company, Owolabi Salami, said the success attained so far could be attributed to the tenacity and bravery of the people who work in the organisation, adding that he was proud to see how fast his people adapted and rose to the challenge in these unprecedented times.

“The company will remain unwavering to deliver on its promise of paying claims despite the present economic downturn,” Salami added.

He recalled that earlier in the year, Allianz Nigeria, launched a nationwide campaign to settle motor claims within 60 minutes, saying that to date scores of claims have been settled within the stipulated time.

“It is clear that Allianz Nigeria Insurance Plc is at the forefront of revolutionising the insurance industry especially in the area of satisfying customers’ needs.

“Recording these achievements in a time of extreme decline in sales and corresponding decline in profits, we have scaled through Q1 with promising results all keeping our promise to serve our customers,” he added.

The Allianz Group is one of the world’s leading insurers and asset managers with more than 92 million retail and corporate customers. 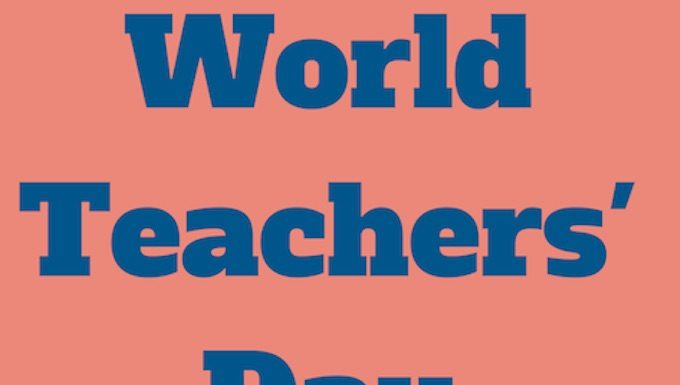