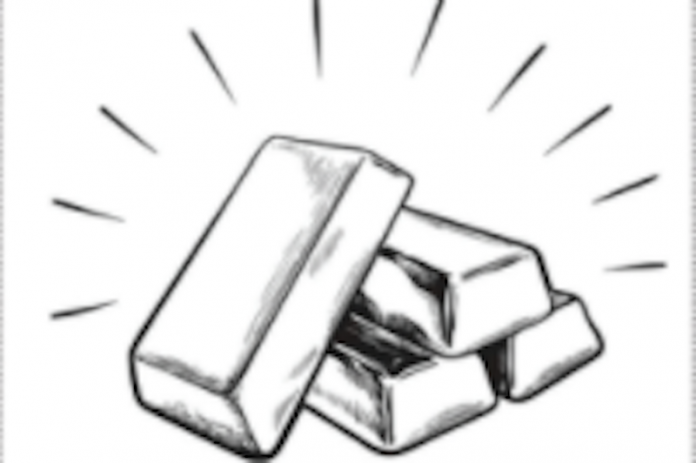 In 2019, the federal government launched the Presidential Artisanal Gold Mining Development Initiative (PAGMI) as a comprehensive plan to develop artisanal gold mining practices in Nigeria. Initiated to formalise and integrate the sector into the economy, PAGMI sought to provide legal and institutional framework for the practice to flourish and thus benefit the state and individual practitioners. On a broader scheme, PAGMI will address the structural factors which made it difficult for artisanal gold miners in the country to practice their trade in a legitimate manner.

Gold is designated as one of Nigeria’s strategic minerals after oil and gas. The mining growth road map records that the country’s gold reserve is estimated at 200 metric tonnes. In its 2018 audit report of the country’s solid minerals sector, the Nigeria Extractive Transparency Initiative (NEITI) disclosed that between 2007 and 2018, the country’s solid minerals sector contributed revenue worth $2.086 billion to the national economy. The audit report equally mentioned that the sector lost huge sums of money that should have accrued to the country, and thus fingered irregular practices in the sector such as illegal mining and exportation of unprocessed gold amongst other solid minerals to neighbouring countries as one source of such revenue leakages.

Using data from United Nations Comtrade, Nigeria puts the monetary and quantitative value of her gold smuggled out of its shores at over $3 billion and 97 tonnes between 2012 and 2018. But beyond the loss in revenue, illegal mining of the country’s gold and other solid minerals through artisans are equally responsible for various shades of environmental, health and security risks. However, through the PAGMI, the government appears to have initiated a bold step to systematically tap from the economic benefits of the country’s gold deposit.

As was disclosed during its recent launch by President Muhammadu Buhari, the scheme intends to promote the production and refining of gold for purchase by the Central Bank of Nigeria (CBN) under a Federal Gold Reserve Treasury Scheme. It will also be funded to accredit and support up to 10,000 artisanal gold miners in five states of the federation to deliberately formalise gold production, trade and exports. This will bring the sector into the formal space and give parties involved improved benefits.

The provision of access to markets for the artisanal miners through a national gold purchase programme by the CBN is an incentive we consider key in the PAGMI framework. It is indeed important that a formalised access to market be created and sustained to stifle gold smugglers. Deploying enhanced mining methods and mechanisms at artisanal and small-scale mining sites across the country and enhancing the productivity of artisans is another key incentive in the PAGMI.

Beyond the economic sabotage, mining of gold by artisans has equally resulted in great health risks. Mercury and lead poisoning incidents across gold mining communities in the country have been reported in the past. With unregulated artisanal mining in places such as Zamfara and Kebbi States, incidences of lead poisoning deaths which are related to gold mining activities have heightened. With both incentives – market access and deployment of enhanced mining methods – keenly implemented, Nigeria should be able to take adequate care of the insecurity, environmental and health risks.

If well implemented, PAGMI should be able to create more jobs for Nigerians mostly in rural communities where gold deposits are located, enhance production and open access to market, advance national identity management through the registration of artisanal miners while raising revenue and the gold reserves of the country. It will also contain incidences of insecurity supported by the activities of gold smugglers. But if PAGMI is not properly implemented, both the state and artisanal miners will continue to lose out on the benefits of the precious stone. 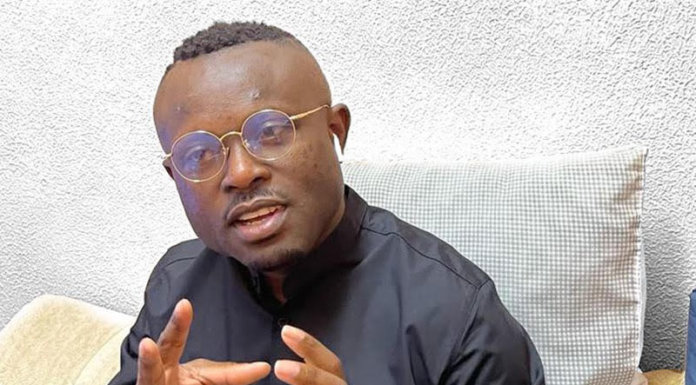