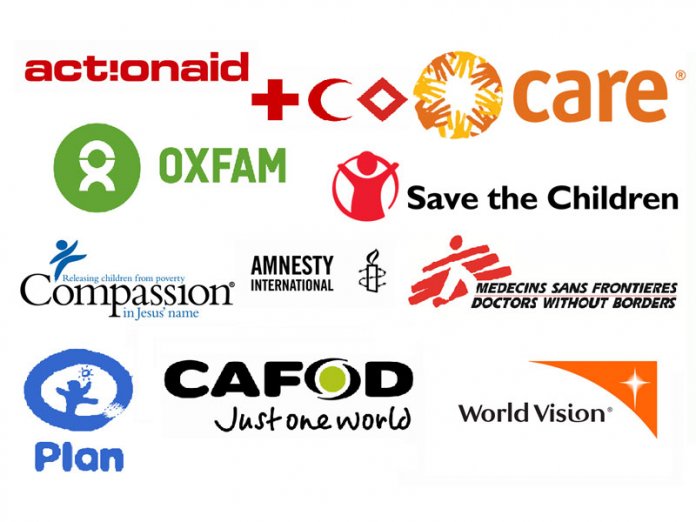 The community of international non-governmental organisations (INGOs) in Nigeria has strongly condemned the killing of five aid workers by Boko Haram, saying the killing was apparently a war crime.

In a statement recently, the community described the attacks as a war crime, thus demanding the release of the corpses of the slain aid workers to their families.

Also, the statement demanded asked an immediate and unconditional release of other aid workers believed to be held by the terrorist group.

It said the community of INGOs in Nigeria strongly “condemns the execution of our colleagues at Action Against Hunger, International Rescue Committee and Borno State Emergency Management Agency (SEMA).

“Our colleagues were abducted on June 1 and 8 by a non-state armed group on the road between Monguno and Maiduguri (Borno State) and were gruesomely executed by their captors despite calls for their release.

“They had dedicated their lives to providing life-saving assistance to the vulnerable affected by a decade-long, protracted armed conflict in north-east Nigeria. We condemn, in totality, this atrocity, and stand in solidarity with their families and with ACF, ACTED, IRC and SEMA.

“This brutal act is a blatant violation of international humanitarian law and amounts to a war crime as per United Nations Security Council Resolution 1502 of 2003.

“Today, there are over ten million people in urgent need of humanitarian assistance as a result of the ongoing conflict in north-east Nigeria, yet INGOs that strive to deliver life-saving support are faced with an increasingly dangerous environment and have become direct targets.

“Since the beginning of 2019 alone, eight aid workers were executed following their abduction, while the whereabouts of two others remain unknown.

“This is unacceptable: aid workers are not a target. Attacks on aid workers result in the loss of life of those who dedicated their lives to support others, and deprive people of desperately needed assistance and access to basic services.

“We urge all parties to the conflict to abide by their obligation to provide safe, unhindered access of humanitarian actors to all the people in need of assistance, and to stop all barbaric acts targeting humanitarian workers.

“We also call on all parties to the conflict to fulfill their obligation of protecting civilians. We demand that the remains of the aid workers are immediately returned to their families.”

“We also call for the unconditional and immediate release of the two aid workers whose whereabouts remains unknown. Our thoughts are with the families of our colleagues, their friends, and their colleagues and we send them our condolences.”