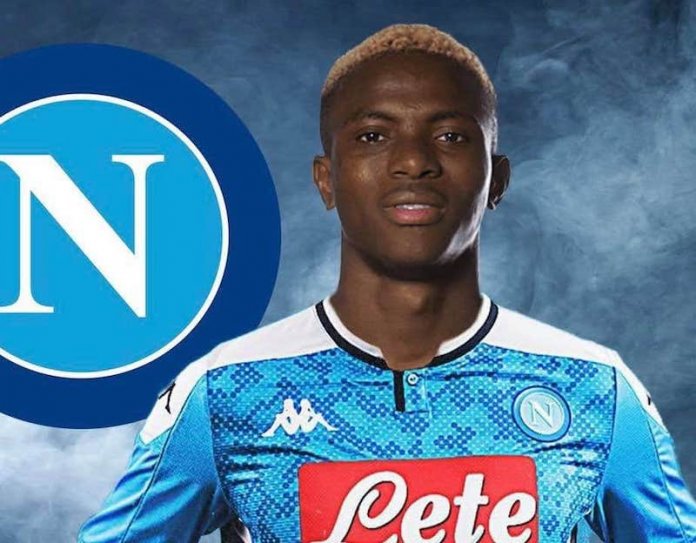 Italian Serie A side Napoli have confirmed the signing of young Nigeria striker Victor Osimhen from French club Lille.

According to French sports newspaper L’Equipe the deal is worth more than $96 million (81.3m Euros) making him the most expensive African player of all time.

Napoli have now paid more than English side Arsenal paid Lille for Ivory Coast’s Nicolas Pepe a year ago.

Osimhen had joined Lille from Belgium’s Charleroi as a replacement for Pepe.
After scoring 18 goals in all competitions for Lille last season the 21-year-old hade been linked for several weeks with Napoli.

In June he was named as Lille’s player of the season in what was his first campaign in France, the Nigerian was also named in Ligue 1’s team of the season.

Osimhen burst into the spotlight at the 2015 Under-17 World Chile as he clinched the Golden Boot and Silver Ball awards while steering the Golden Eaglets to the title.

The 16-year-old scored a tournament record 10 goals, netting in every one of Nigeria’s games, in a performance that helped earn him Africa’s Youth Player of the Year for 2015.

His displays at the World Cup in Chile also earned him a move to Wolfsburg but Osimhen, who turned down Arsenal to play in Germany’s Bundesliga, admits to struggling as he slowly adapted to both the league and European football.

After a barren season in which the striker, affected by injury, returned no goals from 16 games, he moved to Belgium where the goals soon flowed – 19 in his first campaign at Charleroi, where he was originally on loan before making the move permanent. 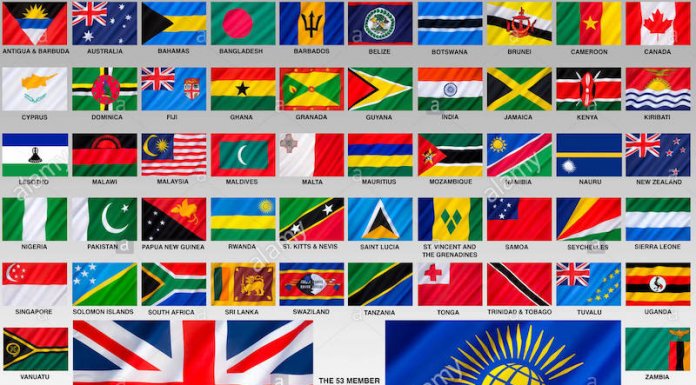