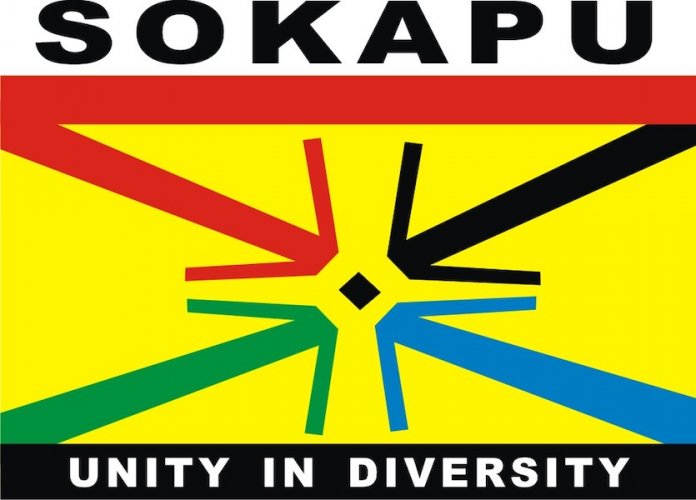 A human rights group, International Society for Civil Liberties and Rule of Law (Intersociety), at the weekend raised the alarm that 620 Christians were killed in 18 months in Southern Kaduna, Kaduna State.

The group also alleged that 300 Christians were killed in the past 200 days this year in the same area.

This comes as the Southern Kaduna People’s Union (SOKAPU) said additional 63 people were killed in the last seven days by Fulani herdsmen in the area.

In a letter addressed to the Inspector-General of Police (IG), Mohammed Adamu, Intersociety said 620 Southern Kaduna indigenes were killed in 18 months, and 300 killed in the last 200 days this year without commensurate action by the authorities in spite of a curfew imposed by the state government.

In a letter signed by the Board Chairman of the group, Emeka Umeagbalasi, and four others, it also called on the IG to remove the state Commissioner of Police, Mr. Umar Musa Muri, for failing to contain the situation.

Intersociety declared that “with the current rate of anti-Christian butcheries going on in the state with the central government of Nigeria and its security forces and law enforcement agencies doing little or nothing, the Christian populations in the state are at high risk of being completely wiped out in the next few years.”

It also called on the Nigeria Police authorities to secure and protect Nigerians secularly without bias or soft spot for any ethnic or religious grouping.

The human rights group urged the IG “to detect and end the perceived raging conspiratorial fraternity or ‘brothers-at-jihad’ among the deployed security and law enforcement agencies in Kaduna State.”

It said such special police detachments must particularly be dominated by secularly composed experienced and well-trained police intelligence personnel or detectives from the Force Intelligence and Criminal Investigation (FCID) as well as anti-terrorism and special operations squads drawn from the high command’s department of operations.

The group urged the IG to overhaul the Kaduna State Police Command.

“It is also our view that the Kaduna State Police Command should totally be overhauled and secularly re-composed to include the immediate removal and transfer of the state Commissioner of Police, Muri, and the reorganisation of the operations and the intelligence or detective departments of the state police command,” it added.

Alleging bias, Intersociety said the lopsided composition of the command has “led to incessancy of medicine-after-death security approaches and highly biased protection and response ratios allocated to the perpetrator-groups and the victim communities.

“The biased disposition of the drafted security forces including the Kaduna State Police Command, which has become so pronounced that even when the victim-communities or groups address the media and reel out irrefutable statistics of attacks against them, the state police command which failed woefully to prevent the attacks or arrest and punish the attackers, will turn around to threaten the victim groups and label their statistics as “fake news.”

Intersociety further argued that “apart from several eyewitnesses accounts accusing the jihadist herdsmen attackers of dressing in military uniforms during such butcheries, eyewitnesses and survivors have also alleged severally of ‘seeing military personnel taking sides, including shielding the attackers to safety’ and arriving the scenes of the butcheries hours after they are perpetrated. Sometimes, if not in many occasions, they are accused of turning their weapons and bestiality against the victim groups or communities.

“It is therefore part of our call that the police high command should use field and ICT intelligence to monitor the alleged nefarious conducts of the military officers and personnel stationed (if any) in the troubled areas.”

A statement signed by its Spokesman, Luka Biniyat, said the Fulani militia opened fire on villagers yesterday morning killing 10 people, who were mourning an earlier 10 others slain the previous evening.

He said the age of the victims ranged from five to 75 years while many were injured.

“The Governor of Kaduna state immediately imposed a 24-hour curfew in Jemmaa LGA.

“It was under the curfew that the Fulani militia returned to wreck more havoc,” it said.