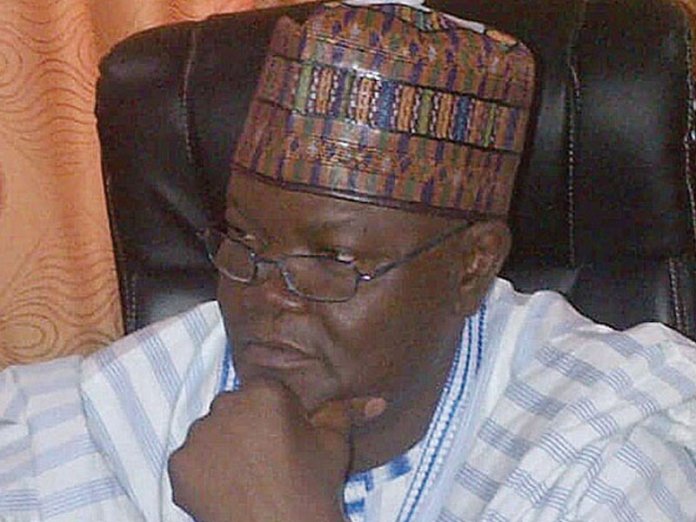 The panel set up by the Niger State Government to look into Pension Fund administration in the state between 2009 and 2012 has indicted 15 persons over N5.778 billion missing from the fund.

Some of the the indicted persons are politicians, while others are civil servants.

The Director General of the state Pension Board, Alhaji Usman Tinau Ahmed, said while briefing newsmen in Minna on Wednesday that Governor Abubakar Sani Bello has approved that the Economic and Financial Crimes Commission (EFCC) should be invited to help recover the missing money.

He said the state Deputy Governor, Alhaji Ahmed Mohammed Ketso, has also been put at the head of another committee that will interface with the indicted persons with a view to making them willingly refund the amount written against them, adding that those found to be stubborn will be handed over to the EFCC.

“Government will not take responsibility for this money. Those involved must pay back the money, it is peoples money,” Ahmed declared.

He disclosed that the missing money did not pass through the board, according to the findings of the panel.

The Director General disclosed that the board has recommenced the implementation of the Contributory Pension Scheme (CPS) with workers employed in 1993 put under scheme, while those that had been in service from 1992 downwards will remain in the old scheme, pointing out that all the stakeholders including the Nigeria Labour Congress (NLC) have agreed to the implementation from June this year.

He also said that the decision of government to recommence the CPS has been communicated to PENCON, adding that: “PENCON responded happily. They advised that we should have Service Level Agreement (SLA) with the PFAs, which we have done.”

According to him, no fewer than 22,000 civil servants in the state civil service are enrolled in the Contributory Pension Scheme, but added that the board has not been able to get up to date and accurate figures of those in the local governments.

“We sent letters to them (LGSC) that what we have in the local governments as staff list is not a true reflection of what it should be. We asked them to re-present but up till now, we have not heard from them,” he said.

Following serious opposition to the implementation of the CPS in 2015 especially from Labour, government had to suspended it to give peace a chance.