Air Peace has dispatched two Boeing B777 aircraft, 5N-BWI and 5N-BE, at the weekend to airlift Indians, Malaysians and Singaporeans from Nigeria and also returned to the country with over 300 Nigerians citizens from different countries in Asia.

Among the evacuees airlifted from Nigeria included about 250 Indians in one of the many evacuations done by the Nigerian carrier to the world second most populated country.

Air Peace said both flights returned safely to Abuja and Lagos respectively last Saturday night, evacuating over 300 stranded Nigerians from Malaysia, Thailand and Indonesia in one flight, while the second flight brought in some stranded Nigerians in India and over 200 Indians working in Nigeria.

The airline also explained that the stranded Nigerians from Malaysia and Thailand, who had lost hope of being evacuated, commended Air Peace for coming to their rescue at an affordable fare, noting that no airline in the world outside the one owned by Nigerians would have airlifted them at that fare.

The excited passengers were full of praises for the airline and the federal government for their support.

When contacted, Air Peace Chief Operating Officer, Mrs. Toyin Olajide, thanked the Federal Government of Nigeria for all the support, and assured it that with such continued support, Air Peace and indeed other Nigerian carriers would be able to stand shoulder to shoulder with other notable carriers in the world.

She singled out the Minister of Aviation, Senator Hadi Sirika, and Minister of Foreign Affairs, Mr. Geoffrey Onyeama, and thanked them for the support they have given the airline and the succour they have given Nigerians living abroad by providing them the opportunity to return home.

Olajide said the fact that foreign governments have started using Air Peace to evacuate their nationals is an evidence of what the airline can do and other Nigerian carriers subjected to the stringent regulatory conditions by the Nigerian Civil Aviation Authority (NCAA), adding that Air Peace is efficiently managed and could compete with another carrier globally.

She also disclosed that besides bringing Nigerians back from the United Kingdom, India, China, Turkey, Kenya, Uganda and others, the airline has equally been contracted by governments of Israel, China, India and now Malaysia to evacuate their citizens. 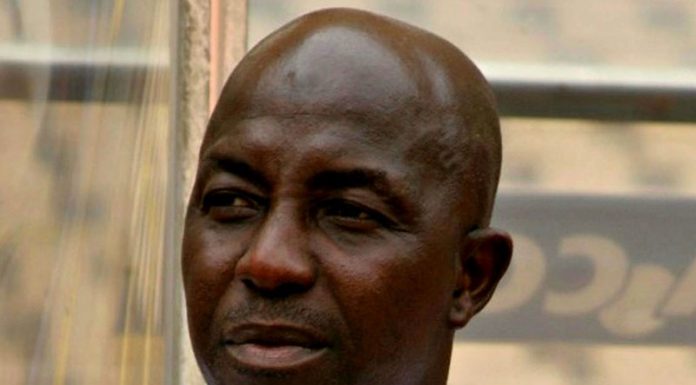