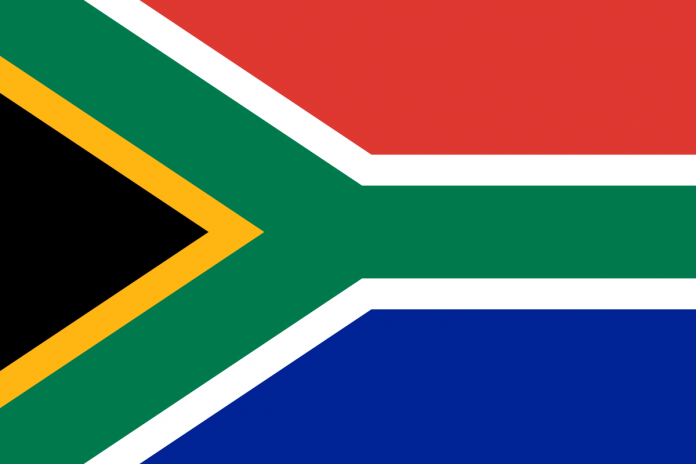 This, according to a report by Bloomberg, is a sign of South Africa’s fiscal woes as for the first time ever, the country is paying more to borrow in its local currency than Nigeria, rated four steps lower at Moody’s Investors Service.

Yields on South African rand bonds have climbed more than a percentage point since the beginning of June after the government boosted issuance to plug a fiscal deficit forecast to swell to more than 15 per cent of Gross Domestic Product (GDP) this year.

Nigerian yields have dropped in tandem with most emerging-market peers, benefiting from a wall of monetary stimulus and a risk-on mood as governments around the globe start easing coronavirus restrictions, the report added.

The International Monetary Fund (IMF) last month further revised downwards, growth in Sub-Saharan Africa (SSA) for 2020 from -1.6 per cent to -3.2 per cent due to the effect of lockdowns on economies in the region.

It noted that oil producing countries such as Nigeria and Angola in the continent have been badly hit by the pandemic and had revised Nigeria’s growth forecast for 2020 to -5.4 per cent, from -3.4 per cent.

“South Africa, which is the second largest economy will experience a significant decline of -8 per cent in 2020, mainly due to restrictions imposed on the economy.