Specifically, Babalola hinged the non-resumption of final year students in Nigerian Universities like those in Primary Six, JSS III and SSS III to likely objection that could emanate from ASUU.

The federal government on Friday, March 20, 2020 ordered a blanket closure of all educational institutions in the country with effect from March 23, 2020 to curtail the spread of the deadly COVID-19.

In a statement yesterday in Ado Ekiti , Ekiti State capital, on the prolonged closure of private universities in Nigeria, Babalola said he was not disappointed because he knew the reason why the government left out the final year students of universities

“That the federal government was aware that if it directed final year students of public universities to resume, the almighty ASUU would object and in this case, ASUU has objected”.

Having a reminiscence of his seven-year experience as Pro-Chancellor and Chairman of Council at the University of Lagos, in relation to “Almightiness” of ASUU, Babalola said: “Before I took over at UNILAG, even Council meetings could not take place unless ASUU and other unions had been appeased or else such council meetings would not be allowed to hold. It was a serious matter at that time, but I successfully managed that”.

Babalola argued that the federal government should treat education as a necessary social service like PHCN where strike actions are forbidden. 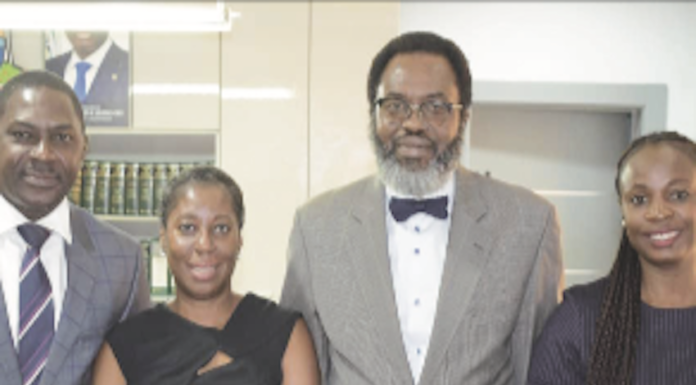