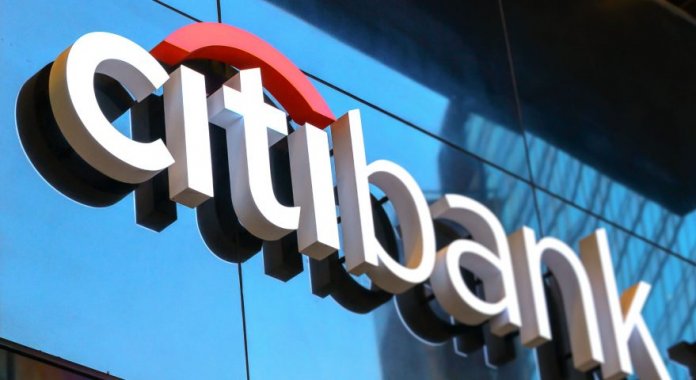 He, however, applauded recent moves such as the removal of petroleum subsidy, reforms around transparency in the Nigeria National Petroleum Corporation (NNPC), reforms around ease of doing business in Nigeria, among others, describing them as steps towards achieving a more viable climate to attract FDIs into Nigeria.

He also insisted that there are a lot of business and investment opportunities in Nigeria and Africa despite the disruptions caused by the Covid-19.

He said this recently at Citi Bank’s Virtual Global Media Summit with the theme: ‘Navigating the Future: What’s Next in a Post-COVID-19 World.’
On Africa’s business climate, he said: “I think there are lots of opportunities despite the crisis and economies are well diversified and the net importers have not as badly during the crisis as the net exporters which is not a surprise.

“And I think there has been a general realignment across the continent over a decade or two towards a more business friendly and investment friendly environment and those countries I think would recover and they have been doing well over the past five to six years. And you see especially in the more balanced and mixed economies like Kenya, Cote d’Ivoire post conflict, Senegal and Ghana.”

However, for Nigeria he said: “For the commodity exporters such as Nigeria, it is little more challenging because the structures of their economies are quite different given the recent volatility in oil prices.

“You have started to see reforms since 2015/2016 when oil prices dropped from $100 per barrel necessitated some reforms and in using Nigeria as an example, such as the single treasury account coming to play over the past years as a way of managing liquidity and revenues more efficiently and you have seen the removal of petroleum subsidy over the past few months which was something that was considered politically impossible a year or two ago.

“You have seen the opening of the NNPC in terms of financial disclosure and all these things are responses actually to the change in the environment and the realisation that in the future, oil prices would not be as it were in the past and there is a need to adopt and compete in the market with every on else.”

“For Nigeria, you already see that reaction and for other countries who are less dependent on natural resources had already made such adjustments before and as a result the outlook would be better because of this.”