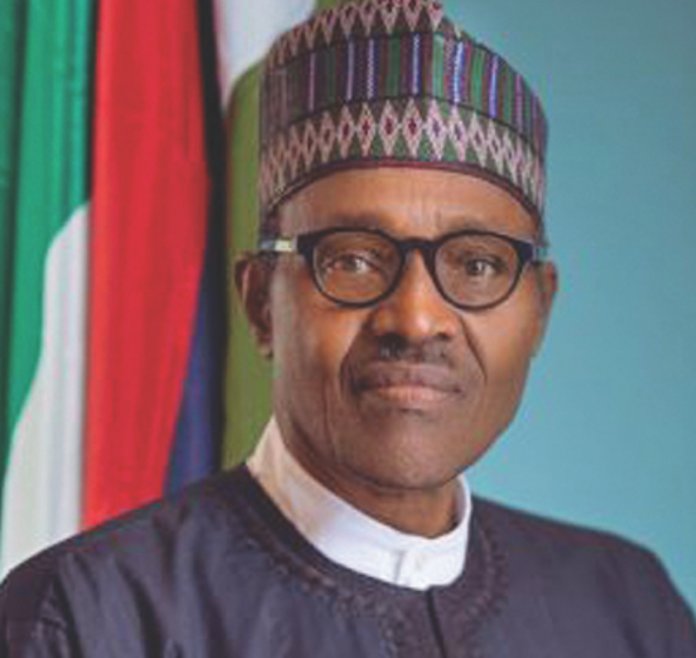 A non-governmental organisation known as Power Arc Media has showered encomiums on President Muhammadu Buhari for approving the release of N78 billion to offset bills incurred by the government of Rivers State for projects executed on its behalf in the state.

The federal government gesture, the Power Arc Media said, is a welcome rapprochement for peace, unity and development of all parts of Nigeria, adding that: “By this gesture, President Buhari has demonstrated statesmanship and unbiased stance on the welfare and well being of all Nigerians.”

In a statement signed by the group’s Director of Operations, Mr. Tedd Avindigh, in Abuja, it noted that the federal government’s action tallied with its goals and mission to promote unity and engender development in all parts of Nigeria.

Specifically, the group commended the Minister of Transport, Rotimi Amaechi, who is believed to have facilitated the gesture to Rivers State.

According to the organisation, “By this development, the federal government has extended the olive branch to Rivers State and indeed smoothened the hitherto frosty relationship between Amaechi and his successor Nyesom Wike.

“A harmonious relationship among political leaders is the needed ingredient for meaningful development in the country.”

It therefore urged Amaechi and Wike to sustain the peace move in the interest of the state and Nigeria at large.

The group also commended Governor Wike for his perseverance and appreciation to the federal government even as it advised him to deploy the fund towards improving the infrastructures and overall development of the state.

It counselled Nigerians to embrace peace and dialogue on issues no matter the odds in order to avoid rancour or acrimony “because only a peaceful atmosphere can guarantee genuine development”.

It craved an egalitarian society where peace and unity reigns and where every citizen of Nigeria is free to carry out his or her legitimate business in any part of the country without fear of molestation or intimidation.