But in a swift reaction, NSITF has debunked the suspension claim by the Minister of Labour and Employment, Dr. Chris Ngige, insisting that Buhari did not suspend its management staff, and accusing the minister of over-reaching himself.

A statement signed by the Deputy Director/Head (Press and Public Relations), Mr. Charles Akpan said the suspension officers arose from “the preliminarily established prima facie infractions on the extant Financial Regulations and Procurement Act, and other acts of gross misconduct”.

But NSITF said in a statement issued last night that Buhari did not suspend its management staff.

“We wish to state that President Muhammadu Buhari has not suspended the management of NSITF and did not make such announcement. The person mentioned in the media report is not a staff of the President.

“For clarity, we need to mention that we received a letter from the Minister of Labour and Employment, Senator Chris Ngige stating that he is doing a procurement audit on NSITF and that management is suspended.

“We note that the Minister’s action is against President Buhari’s directive through the Secretary to the Government of the Federation that stated clearly that no minister should suspend or sack any head of agency appointed by President Muhammadu Buhari.

“The memo stated that ministers should follow procedures by going through the governing board of the agency that will now make recommendations to the SGF to act if there is need. We are sure that President Buhari will not be part of any illegality and lack of due process,” the statement explained.

NSITF said it was open to any form of investigation by the appropriate agency, adding that there is nothing that it will hide or is hiding.

“We have been in receipt of several letters by the minister and several petitions written against NSITF by the Minister of Labour, Senator Chris Ngige and we will make all communications available to the public and relevant authorities.

NSITF added that its officials were still discharging their duties as appointed by President Buhari. 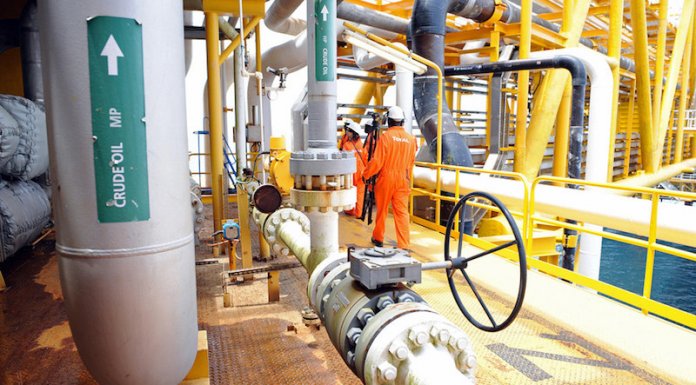