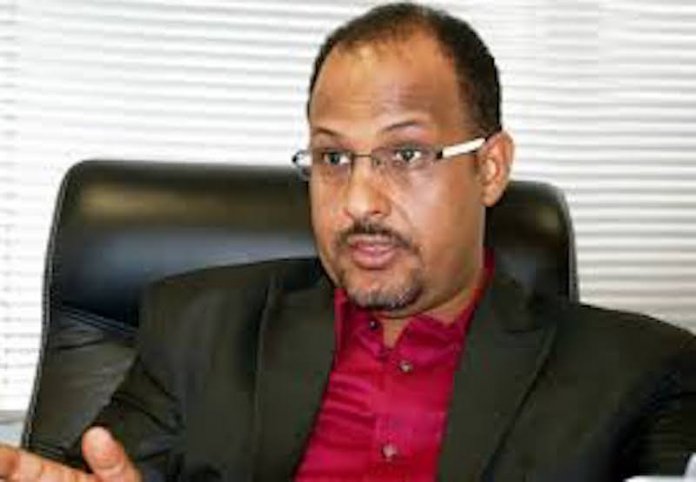 Emma Okonji
The Internet Exchange Point of Nigeria (IXPN), Nigeria’s internet exchange gateway has achieved a milestone in its efforts to ensure that internet services providers in the country exchange their traffic locally by exchanging 125 Gbps traffic in 2020, according to a recent report released by Internet Society.

According to the report “IXPN grew from carrying just 300 Megabits per second (Mbps) to peak traffic of 125 Gbps in 2020, and cost savings increased 40 times to $40-million per year.

The latest report gave an update on a study published by the Internet Society in 2012, which examined two of Africa’s more advanced IXPs at the time – KIXP in Kenya, and IXPN in Nigeria.

The growth recorded by IXPN according to the report has put Nigeria in a better position than ever before to cope with and contribute to the digital revolution that COVID-19 has accelerated with internet becoming a lifeline for many people.

Analysing the report, Senior Director, Internet Technology and Development for the Internet Society, Michuki Mwangi, said: “It’s clear Africa is ready to embrace the digital revolution to spur economic development. But reaching this goal will depend on our community of passionate people on the ground, policymakers, regulators and businesses embracing IXPs and working in collaboration to create these essential local traffic anchors,”

The report commended Nigerian government for not only making it easier for different service providers to develop sub-marine cables, but also adopted data protection regulations that spurred confidence and attracted international service providers.

Commenting on the report, Managing Director, IXPN, Muhammed Rudman, said: “We are indeed very excited about the recent ISOC report. It captured our growth and the impact we’ve made in the last eight years.

“The over 400 fold in growth of local traffic is significant, which translates to about 70 per cent traffic for most of the service providers connected to IXPN. We hope to sustain this trajectory and to provide similar services to other regions within the country.”

He attributed the growth to level of awareness among Nigerians of the impact of local hosting to the economy, cost of internet as well as quality of service.

According to Rudman, “A lot of Nigerians are now hosting their servers locally and we have attracted some of the big players in internet content into the country, such as Google, Facebook and Alkamire and presently we are trying to bring other bigger ones to the country.”