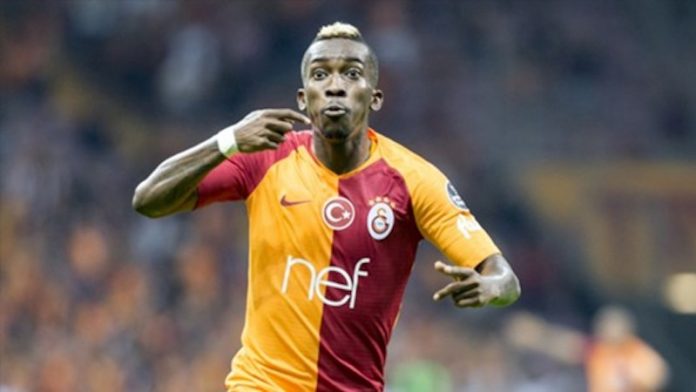 Ahead of the transfer window scheduled to commence next month in Europe, there are strong indications that Super Eagles winger, Henry Onyekuru, may seal a permanent deal with Turkish Super Lig side, Galatasaray.

The Nigerian star is currently on his second year loan spell with the Turkish gaints and his performance so far would mean that Onyekuru would be given a permanent deal rather than going back to his parent club AS Monaco in France.

The pacey Nigerian winger joined Monaco from Olympiakos in Greece but was unable to tie down starting shirt in the Ligue 1 club and thus necessitated the need to move to Galatasaray on loan.

However, with Onyekuru’s encouraging spell in Turkey, Olympiakos, according to www.bsnsports.com, have renewed interested in having their player back but the Nigerian who is having a good stay in Istanbul appears reluctant to go back to Greece.

Olympiakos last week made an enquiry about the availability of the former Eupen striker but his parent club in France insisted on a permanent sale.

Onyekuru is expected to lead Galatasaray attack when the Turkish Super Lig resume next week.

He made his debut in 2017 in an international friendly against Togo which Nigeria won.