After years of outcry, the Nigeria Customs Service (NCS) has evacuated all overtime and abandoned containers from the biggest roll-on Roll-off terminal in Lagos; PTML Terminal.

Sources at the terminal told THISDAY that the overtime containers were inspected by Customs between the month of March and April 2020 when the Customs Committee on Overtime Cargoes visited the port.

The terminal operators had earlier in the year raised the alarm that not less than 2,000 cargoes were abandoned inside its facility as a result of the failed auction system of the Nigeria Customs Service.

The abandoned containers allegedly occupied about 30 per cent yard space inside the terminal, thereby disturbing utilisation of the terminal for commercial purposes.

Terminal Manager of PTML Terminals Lagos, Mr. Tunde Keshinro, confirmed to newsmen in Lagos that the overtime cargoes have been evacuated by the customs.

He said the containers have been transferred to Ikorodu government warehouse.

Keshinto said: “PTML already transferred overtime cargo to Ikorodu. Overtime Cargoes at PTML were examined by Customs during the months of March and April, 2020”
Also, a top management executive of Grimaldi Shipping, operators of PTML Terminal, Mr. Nitin Senan, also confirmed to newsmen that overtime cargo has been transferred to Ikorodu already.

Also, a source at PTML Command of Nigeria Customs Service confirmed that the committee on overtime cargoes, “Came to PTML, they finished last month and went to Tin Can.

“The committee is headed by Comptroller of Overtime and Auction, they were sent from the headquarters, they have submitted their report back”

THISDAY gathered that the Customs Auction Committee had moved to the Tin Can Island Port where it already took stock of all abandoned and overtime containers within the four terminals inside the port.

A source close to the Public Relations Officer of the command, confirmed that the command has compiled the list of overtime cargoes at all the terminals for evacuation.

He said the containers would be evacuated by barges as the Customs Area Comptroller, Musa Baba Abdullahi has already secured approval from the Headquarters.

“Arrangement is beginning to get at advance stage for the evacuation of these overtime containers. What we are doing now is to get complete statistics for the four terminals here; and we have gotten a comprehensive list of all such categories of containers awaiting further directives.

“Part of what we have done as a command, which has also gotten provisional approval, is the issue of barge operations because road infrastructure remains a challenge for now even though we are beginning to see that government is doing something serious about the road” he said However, importers and clearing agents have appealed to the Nigeria Customs Service for a buy-back scheme of the overtime containers. 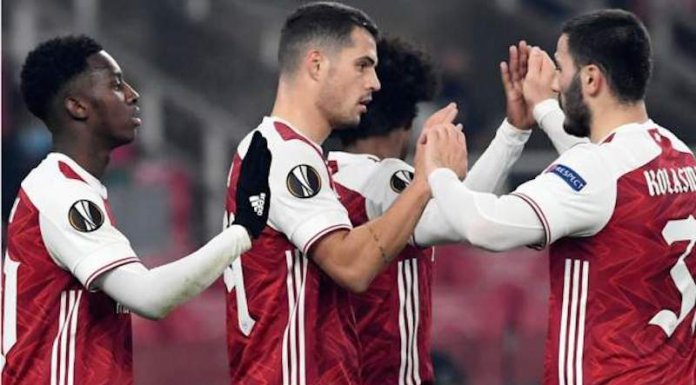