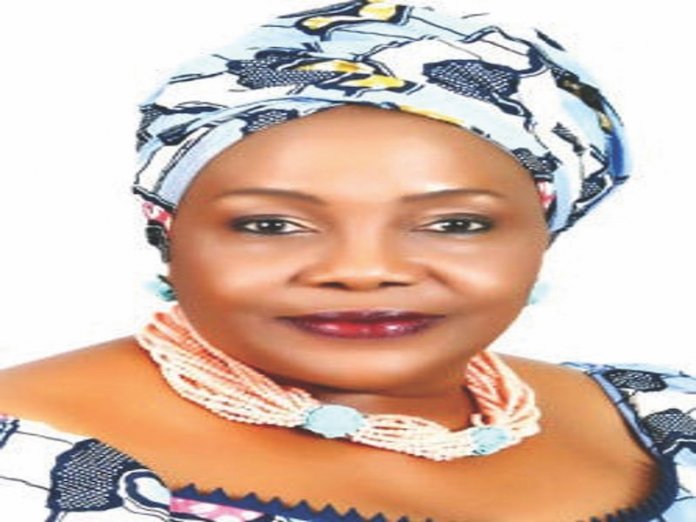 Emmanuel Aziken honours Senator Joy Emordi at 65
When sometime in the life of the 6th Senate, the presiding officer, Senator David Mark jovially recognised Senator Joy Emodi as the Joy of the Senate, it easily stuck with both senators and staff.

The sobriquet actually originated from that hymn-loving senator, Dr. Olorunnimbe Mamora, who was from the opposition benches and was well recognised as a master of parliamentary procedures and practices.

That Senator Mamora would look beyond party lines to see Mrs. Emodi as a source of joy within the chambers, was undoubtedly because of the value addition her integrity, radiance, and person brought to the institution.

Indeed, a few politicians draw foes together as Mrs. Emodi easily does. An intriguing recent case was when she buried her deceased husband last September that two famous political rivals, Senator Chris Ngige and Senator Uche Ekwunife bumped into each other in the forecourt of her Onitsha residence.

The amazement was that when Mrs. Ewkunife’s attire got entangled in Ngige’s walking stick the two ‘enemies’ had to help themselves out!

Before she was conferred as the Joy of the Senate, Mrs. Emodi had won popular adulation at home after she was honoured with the title of Adadioramma, meaning a beloved daughter that has done well! Indeed, Senator Emodi’s political and affable dispositions were first manifested at home.

Her enchanting beauty and brain, however, do not diminish her reputation as an astute and dogged politician. The whisper here and there about her is that she “fights her political battles like a man.”

It was based on her grit and grace that she became the first woman elected to the Senate from the Southeast. In the Senate, she served in a number of committees but no duty showed her prowess more than her chairmanship of the Senate Committee on Education.
Mrs. Emodi who was first trained as an educationist before her training in law brought much succor to the sector. Not just in labour matters but also in redressing many of the issues in the sector.

It was no surprise that a number of universities including the University of Abuja and the Nnamdi Azikiwe University honoured her with doctoral degrees. One reason given was her selfless pursuit for the payment of the foundation funds many of the new generation universities were denied.

The disqualification of her second term election in 2010 upon a motion brought by Chief Alphonsus Igbeke was one of the judicial riddles that beclouded the polity in 2010.
That event was, however, not seen as blight to her personae as not long after, President Goodluck Jonathan picked her as his Special Adviser on National Assembly Matters.

The flair that Dr. Emodi brought to bear in that office against the background of the difficult relationship between President Jonathan and the House of Representatives as led by Speaker Aminu Waziri Tambuwal has been much reported.

Mrs. Emodi as a liaison officer between the presidency and the legislators was reported to have used a mix of her maternal instincts and sound political judgments in projecting the administration’s legislative agenda.
She was also the one who went round the legislators and especially, House members sometimes “cautioning” and sometimes “begging” them not to boo the president ahead of budget presentations.

It was, however, not an easy task especially, given the also difficult pressures on the president from some members of his kitchen cabinet.
A number of them preferred the old way of doing things, believing that money answereth all things, leaving Mrs. Emodi to manage a number of crises arising from their lucre fueled interventions.

Eventually, something had to give way and in the face of the determination of the kitchen cabinet to assert itself over the legislature, Mrs. Emodi was removed as National Assembly adviser. That action in 2013 marked a watershed in President Jonathan’s political odyssey.
President Jonathan, after the removal of Senator Emodi, was not able to enter the National Assembly again to present the budget as he in the next two years had to send Mrs. Ngozi Okonjo-Iweala to do the duty.

That was because of the hostile environment that the National Assembly had become for him and the inability to get anyone to calm the atmosphere for him.

Mrs. Emodi, today, remains a reservoir of political wisdom from whom younger politicians regularly consult. As she ages, she is not only imparting political skills but also falling back on her first love of education, having established the Brickhall School, Abuja, for the academic and lifestyle grooming of the younger ones.

Born on 23rd May 1955, Chief (Mrs.) Emodi has marked her first birthday since the decease of her husband last year. She may be without him, but she has the company of her beloved children and the multitude of captivated well-wishers like this correspondent, who say Happy Birthday to the ‘girl’ who has done the community and country good! 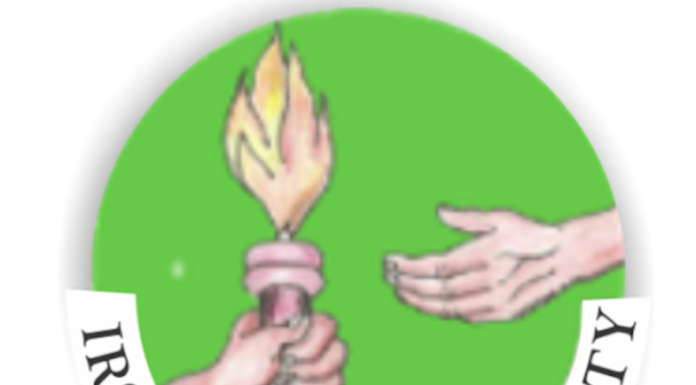