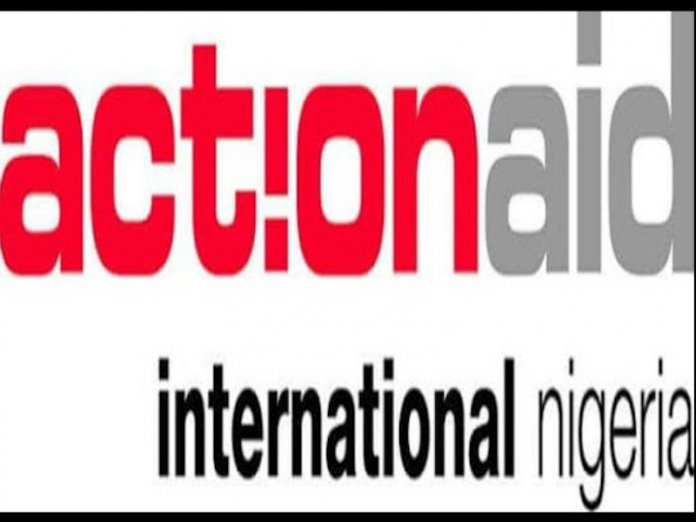 ActionAid Nigeria yesterday lamented that the increasing borrowing by the federal government has not translated to tangible development, even as unemployment and poverty continue to increase.

ActionAid, a global movement of people working together to further human rights and defeat poverty, added that the Control of Infectious Diseases Bill 2020 “violates fundamental human rights and promotes abuse of power.”

It expressed these concerns in a statement its Board of Trustees and General Assembly issued yesterday after a virtual meeting to review the state the nation.

President Muhammadu Buhari had last week written to the National Assembly to authorise the decision of the Federal Executive Council to borrow additional $5.5 billion.

Buhari had made the request weeks after the National Assembly approved N850 billion for the federal government and the Senate approved another $22.79bn loan that is currently pending before the House of Representatives.

Concerned about the country’s rising debt profile, ActionAid said in its statement that public borrowing in the country has not created its desired impact on the economy.

The statement, therefore, concluded that the increase in public borrowing “has not translated to tangible development, as unemployment and poverty continue to increase.

“The current arrangement whereby the states cluster cap in hand at Abuja every month end to collect federal allocations is no longer sustainable, and the need for restructuring is now more evident,” ActionAid said.

However, the statement commended the resolve of the Independent National Electoral Commission (INEC) to pilot e-voting in 2021, saying pandemic had proved that e-voting is possible in Nigeria with increasing reliance on the cyberspace for formal and informal sector operations.

It added that the resolve called for electoral reform and true independence for INEC, saying restructuring was expedient now that oil prices continue to nosedive with increasing frequency of instability over the past decade.

It said: “If the country is restructured, states will be empowered to explore opportunities for internally generated revenue to drive their development needs.”

Also, the statement said the proposed Control of Infectious Diseases Bill 2020 violated fundamental human rights and promoted abuse of power, insisting that it was unsuitable in a democratic environment like Nigeria.

It acknowledged that the Presidential Task Force on Covid-19 had made some significant strides in combating the pandemic, though claimed there was complacency and laxity in terms of adherence to the guidelines on the gradual ease of the lockdown order.

The statement, therefore, warned that a spike of the pandemic could be devastating in a country with a population of over 200 million people.

It noted that the relocation of Almajarai by state governments to their home states with no clear-cut plan on safeguarding and managing their needs would be counterproductive.

It said the pandemic had exposed the vulnerability of the health sector at all levels, saying the long years of neglect and low investment in public infrastructure, including health and education had made Nigeria more vulnerable to Covid-19.

It explained that the same applies “to the agriculture sector, where hunger and food scarcity looms as a result of the Coronavirus outbreak.

“Insecurity and gender based violence remain major concerns, especially with the dusk-to-dawn curfews, lockdown, and stay-home orders across major cities in the country. The heightened level of poverty, hunger and underdevelopment in the country is further compounded by insecurity.

“The conduct of security agents during Covid-19, mainly reported cases of extra judicial killings, intimidation, harassment, brutality and other forms of misconduct has left so much to be desired and is therefore condemnable.

“Nigeria needs to intensify actions on clinical and preventive measures. Testing should be scaled up and physical distancing advisory should be implemented to the letter,” the statement said

ActionAid said that the federal, state and local governments should develop and include a coordinated approach to manage the relocation and welfare of Almajarai in the local, state and national Covid-19 response strategy.