The Nigeria Employers’ Consultative Association (NECA) has stressed the need for the fiscal authorities to develop a more aggressive and decisive policies to sustain an economic recovery in the wake of declining oil prices.

This, it said, would require a more coordinated stimulus packages targeted at the worst-hit sectors to sustain the economy from experiencing contraction of 8.9 per cent as predicted.

The NECA’s position, which was contained in a statement yesterday, is a reaction to the announcement made last Thursday by the Minister of Finance, Zainab Ahmed, that Nigeria’s economy could shrink as much as 8.9 per cent in 2020 in a worst-case scenario without stimulus-a deeper recession than forecast after oil prices plunged due to the coronavirus pandemic.

Ahmed told the National Economic Council that the contraction could reach 4.4 per cent in a best-case scenario, without any fiscal measures.

But with stimulus, the contraction could be kept to just 0.59 per cent, she said, adding that the pandemic and an oil price plunge have not only hit growth but also dented the state main source of income, creating large financing needs and weakening the naira.

Nigeria’s economy, like every other economy in the world, is faced with grave threat, most especially oil dependent-economies, an indication of the headwinds the economy is facing from the coronavirus pandemic and low crude prices, reflecting in the fall in government revenue.

Nevertheless, the country’s economic growth as released by National Bureau of Statistics (NBS) indicated an expansion by 1.87 per cent in the first quarter of the year, compared with growth of 2.55 per cent in the previous quarter.

The slowdown in the GDP growth reflects the earliest effects of the disruptions on non-oil economy, coupled with an escalating war of words between the United States and China which resulted in low demand in global oil product.

NECA noted that the lockdown of the Nigerian economy commenced in April due to the pandemic, therefore, the real impact of COVID-19 on the economy would be felt in the Q2 GDP result.

“We applaud the managers of the economy, as the economy grew faster than expected in the first quarter because of a boost in oil production.

“It can be adduced that a dollar increase in global oil prices corresponds with average 0.1 per cent rise in growth,” it stated.

Noting that a similar trend was witnessed in Q2 in 2017 when the country exited from recession, it was not buoyed by the government policies, rather, it was rebound in oil prices, the association said, adding that there is need for a more drastic management of the country’s economy from the global shock of oil prices.

It noted that creating enabling environment for the non-oil economy to be the major contributor to the revenue profile would salvage the economy from external shocks. 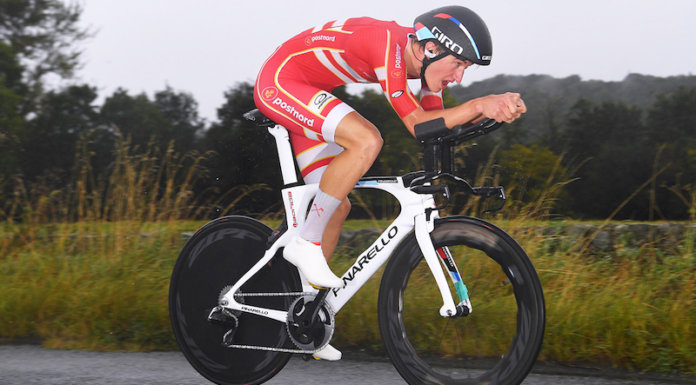