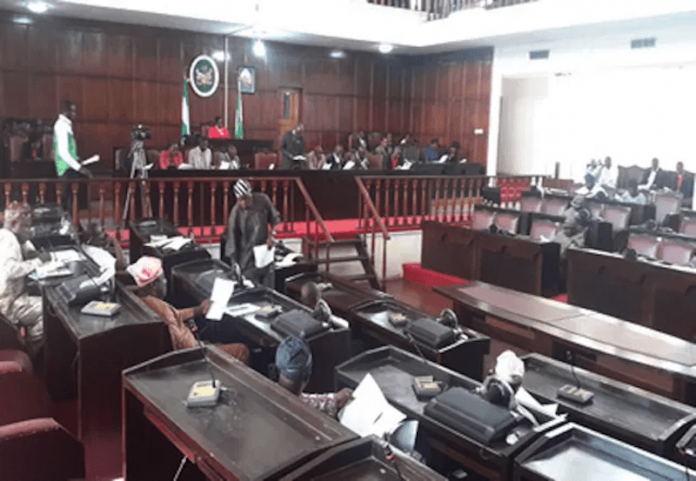 An audit report submitted by the office of the Auditor-General of Ondo State to the state House of Assembly for 2018 has revealed that a total of 88 ‘ghosts’ received the sum of N48, 210,000 as car loan from the state government in 2018.

The report was submitted to the Assembly Committee on Public Account, which was also looking into other finances of the state.

According to the report, some beneficiaries of the loan got double car loans while 86 workers in both the civil and teaching service collected loans above what they were qualified for.

It was through the audit report that the lawmakers learnt that the sum of N4.3billion was stashed in a Zenith bank account for over 10 years.

Part of the audit report stated that the sum of N9, 750, 000 was fraudulently disbursed to 16 non-public officers between October and December 2018.

The report said further investigation showed that a total sum of N38, 460,000 was given to 66 persons whose names could not be found in the state salary payment register and who were consequently deemed to be non-government employees.

The report said most of the disbursements were done without regard to due process.

NUEL OJEI: TOASTING TO A GENIE AT 71!