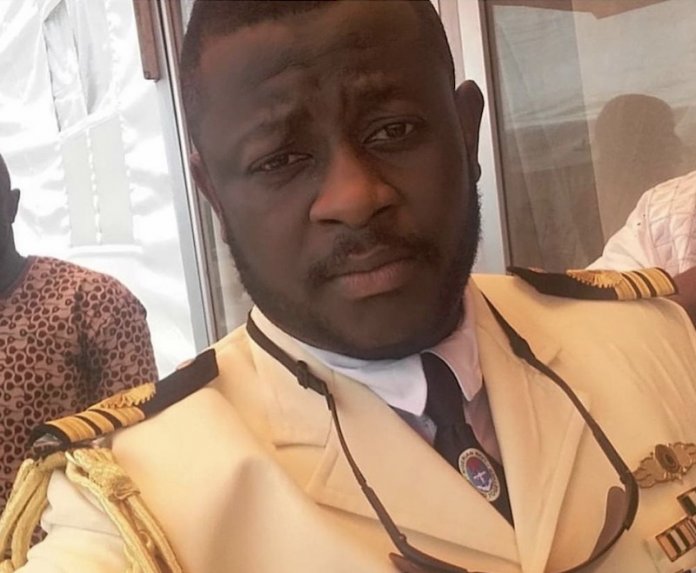 Lieutenant Commander Chike Okoro, an officer of the Nigerian Navy (NN), has died of alleged complications arising from the COVID-19 pandemic.

The deceased who was of the 53 Regular Course (53RC), was said to have been tested by the NCDC but they allegedly did not follow up with his result before he died.

Speaking on anonymity, a senior naval officer said although details of his final hours were still sketchy, he had gone for testing but did not receive the result till he died.

Asked why they figured out he had the virus, he said although the deceased did not have any recent travel history, he was however exposed to the virus, which prompted a call to the NCDC.

He said: “ Yes I knew him. Details of his death are still very sketchy. I learnt he went for testing at the NCDC centre in FESTAC but trust, they never brought or gave the result till he passed.

“This is more painful because he barely had seven months to hang his commander rank (equivalent to lieutenant colonel in the army and wing commander in the air force), something he had been looking forward to for a long time.”

The deceased had celebrated his 38th birthday on March 23 and a visit to his Instagram page saw a deluge of condolence from friends and colleagues.

His birthday post, which was one of the last posts on his page read, “Wow…it’s so amazing today. It’s God alone that can do it cos it’s His mercy and grace that has kept me this far.

“May this new year bring endless love, unlimited joy and blessings unspeakable. I thank God for adding another year to my sojourn on earth. Happy Birthday to me..!!”

At the Navy Central Pay Office in Point Road, Apapa,
Lagos, where he worked, he was described as a conscientious officer whose dedication to work cannot be faulted.

In an eulogy written on one of the social media platforms, one of his friends and coursemate (name withdrawn) wrote: “ I have never been hit so badly in life and below the belt. I cried to sleep and woke up crying. Tried your numbers hoping it’s a joke but no all are turned off except for one and you did not pick.

“May used to be my best month of the year cos of my birthday but now it’s a black month for me. Chike four days to your death to COVID your rededicated your life to Christ.

“A day to your death when we spoke you sounded so tired and fed up despite me insisting you are feeling better so you claim it, however all you could say was it’s well.

“Above all Chike you should have fought for me. We both agreed that our time in the Navy starts to count from when Dad left off (as a commander) you have barely seven months to Commander rank and who is gonna wear that rank for you?

“I can’t promise to be strong because I’m broken already, my head aches, my eyes are swollen and my strength fails me. You would have been the best person to console me in this state but God wants it differently.

“I wouldn’t question God, all I ask of him is as he has taken you he should give me the strength and grace to rise in this job and make a dedication and grand memorial to you.

“I lost a brother, 53RC lost a course mate, the Armed Forces lost a Gem and the entire world as a whole lost a great guy. Rest in the bosom of the Lord sir. Till we meet again.” 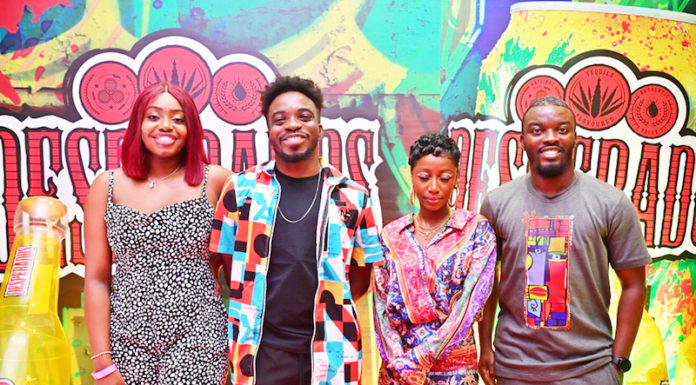