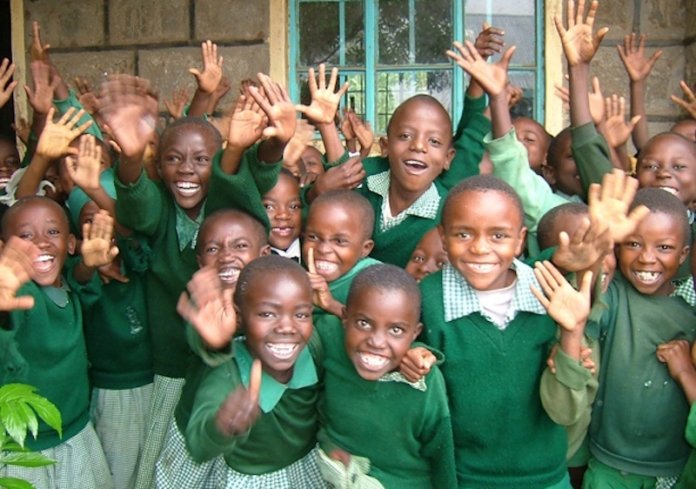 It is regrettable that politics in Nigeria is fast becoming an anathema to development, with particularly perilous impact on government-driven development policies and programmes, which happen to be the major vehicle for delivering the benefits to the vast majority of people. This is a peculiar absurdity that negates the essence of democracy as practiced in the civilized world where elected governments are regarded by all and sundry as “of the people, for the people” amicably ending the acrimony of electioneering.

Here, power and its contrived access to the spoils of office overtakes the sense of responsibility of most of the ambitious politicians whose lust for power knows no bounds. As bad losers of elections, they take opposition politics to treasonable lengths by brazenly undermining the government of the day by any means necessary, including incitement and deliberate sabotage of policies and programmes. Their activities have been aptly described as the political equivalent of a coup d’état!

Such a situation is currently playing out with the orchestrated vilification of the Federal Government’s proactive and innovative palliatives projects necessitated by the unprecedented deprivations brought upon the low income and under-privileged class of citizens by the COVID 19 pandemic, itself an unexpected and deadly scourge that has put the world in a panic-stricken forced hibernation with sudden loss of livelihoods and ever-rising death toll. Like virtually all other governments across the world, the Federal Government has gone all out to come up with various palliative measures to ameliorate the hardship.

One of the bold measures followed a presidential directive issued to the Minister of Humanitarian Affairs, Disaster Management and Social Development Hajia Sadiya Umar Farouk to liaise with state governments to develop strategies for the continuation of the school feeding programme which identified the distribution of Take-Home Rations (THR) to the households of the children on the programme as a feasible option. for supporting children to continue to have access to nutrient rich foods despite disruptions to the traditional channels of school feeding.

Target beneficiaries are children in primary 1 to 3 in public schools already participating in the initial programme from 3,131,971 households that will each receive a take-home ration valued at N4,200 , comprising 5 kg bag of rice, 5 kg bag of beans, 500 ml Vegetable Oil, 750 ml Palm Oil, 500 mg Salt, 15 pcs of eggs, 140gm tomato paste. The Humanitarian Affairs Ministry which is getting technical support from the World Food Programme has asked state governments to carry out mapping exercises to trace the households of the children using all available data sources including the School Based Management Boards, community focal persons, cooks on the programme and existing school registers in the LGAs where the schools are domiciled, which is the primary source of data of beneficiaries used by the National Home-Grown School Feeding Programme.

Now, from this background information which was widely publicized, the modified school feeding programme palliative was obviously a well-thought out innovative Federal Government initiative, developed in consultation with state governments who will continue to be implementation partners as clearly outlined. Crystal clear is the difference between the COVID 19 version and the original National Home-Grown School Feeding Programme which is that, unlike what obtained pre-COVID-19 when cooked meals were given to the pupils, the modus, this time around is the distribution of uncooked food items. The logical implication is that the closure of schools is not an issue because the items are to be taken to the children’s homes this time. The outline of responsibilities of state governments also takes competent care of the issue of locating the children’s homes from the existing school registers already incorporated into the original schools feeding programme.

Amazingly, despite these systematic strategies developed to overcome the challenges posed by the COVID 19 stay-at-home lockdowns so that tangible food palliatives can still get, not only to the children but indeed to their households, so-called opposition politicians who are actually opposed to the function of a responsible democratically elected federal government even in delivering succor to school children, have been spewing spurious campaigns of calumny to portray the palliatives as nothing but a ploy to misappropriate public funds! They conveniently pretend not to know that state governments are both implementing and funding partners in the project.

Among their silly statements are : “The policy of feeding children or school pupils at home is just a sham and a smokescreen aimed at deceiving the populace” and “feeding school children that are not in school is a white elephant project aimed at diverting public funds and denying the citizens opportunities of governmental dividends.” All the hue and cry over “billions of naira” is a mischievous rehash of the budget for the original school feeding programme before COVID 19 in which the Federal Government is funding with the states handling the implementation.

Minister of Humanitarian Affairs, Disaster Management and Social Development Hajia Sadiya Farouk, has built a reputation for probity and prudence in her meritorious days at the National Refugees Commission and she is not about to deviate. In fact she has ensured the deployment of resources to ensure equity and accountability, ranging from DSS, EFCC, ICPC, Code of Conduct Bureau and a host of NGOs and CSOs to field personnel and monitoring teams as well as hotlines to provide accurate information and redress grievances.

This narration is an exposure of the unpatriotic and anti-people motivations that drive opposition politics in Nigeria today and the threat they pose to the delivery of good governance and development. It lays bare the unscrupulous attitude of the average opposition politician whose inordinate ambition to grab political power by hook or crook, implies a gold-digging pre-occupation for self-aggrandizement should they ever get into public office.

*Abdulrahman Yakubu, an entrepreneur and public affairs commentator, wrote in from Kaduna 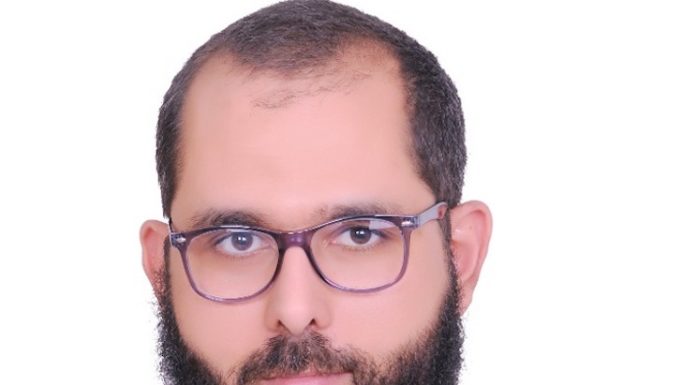