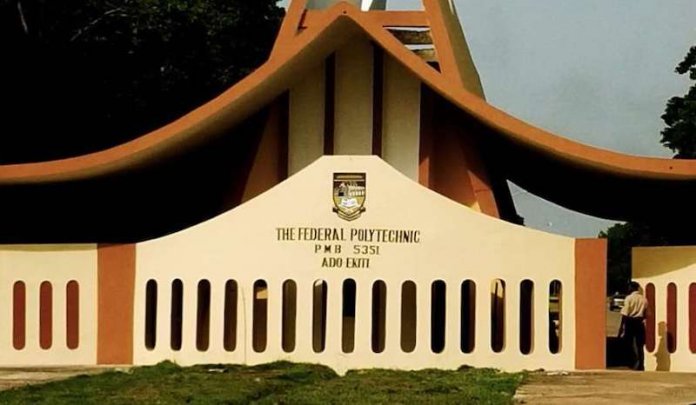 Two staff of the Federal Polytechnic, Ado Ekiti, were electrocuted yesterday while carrying out their statutory duties.

An eyewitness revealed yesterday in Ado Ekiti that the victims were staff of the Department of Works and were said to have died while working on a defective borehole in the campus.

One of the deceased staff was a native of Ado Ekiti while the other hailed from Kogi State.

“They were removing the pipe but didn’t know that it has been raised up to the extent that it could touch a high tension wire around the area.

“Immediately the pipe touched the high tension wire, there was a huge spark that caused the electrocution of the two men.

“Their bodies were charred by the effect of the electrocution while other supportive workers were flung to far distances even though they neither died nor sustained serious bodily injuries,” the eyewitness narrated.

The Polytechnic’s Public Relations Officer, Mr. Adeyemi Adejolu, confirmed the incident when he was contacted.

“It was true that they got electrocuted while performing their duties. It was a sad and regrettable incident that the polytechnic will regret for long,” Adejolu said.

He added that the victim from Kogi had been taken to his town for immediate burial while the family of the other dead staff has been contacted. 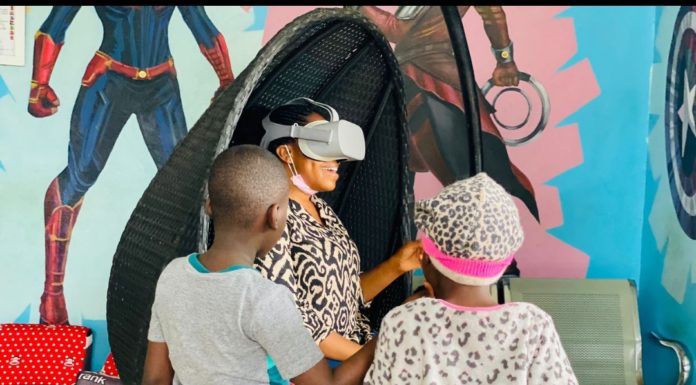