A man identified as Chigozie Ndubusi Kizzito has been arrested by the Anambra State Command of the Nigeria Security and Civil Defense Corps (NSCDC) for allegedly defrauding a German woman, Ms Oyeleke Patricia Magdalena, of €10,000.

THISDAY gathered that 29-year old Kizzito met the German lady on a dating site (lesarion.com) and she subsequently fell in love with him and started lavishing money on him.

The spokesperson of NSCDC in the state, ASC Edwin Okadigbo, who disclosed this in a statement he made available to THISDAY in Awka yesterday, said the suspect has owned up to the crime.

On how the suspect was arrested, Okadigbo said: “Recall on the April 29, 2020, at about 1:p.m., following a complaint by Jideofor Chinwuba Esq on behalf of his client, Ms Magdalena, a German woman, on the alleged internet-related fraud.

“Preliminary investigations, however, revealed that the suspect allegedly met the victim in August 2019 on a dating site (Lesarion.com), where a supposed relationship was consummated, and from November 2019 till March 2020, he allegedly defrauded the victim of 10,000 euros.

“The suspect has equally made a voluntary confessional statement to the NSCDC.”

He added that officials of NSCDC were able to find exhibits showing that he actually extorted the German.

Some of the exhibits recovered, which he listed, included financial transaction details of monies transferred to him by the victim, and a copy of a letter purportedly written to the German Embassy in which he protested against his visa denial by the embassy. 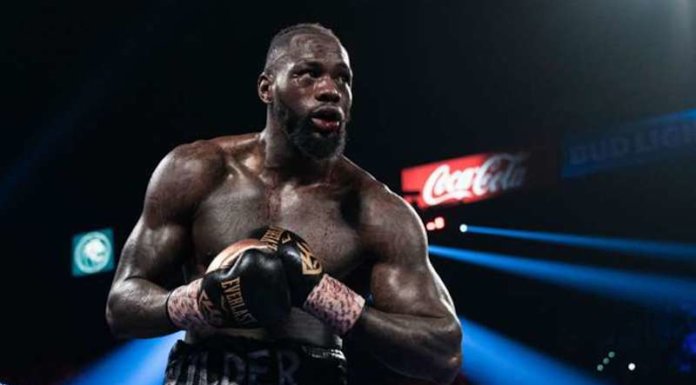