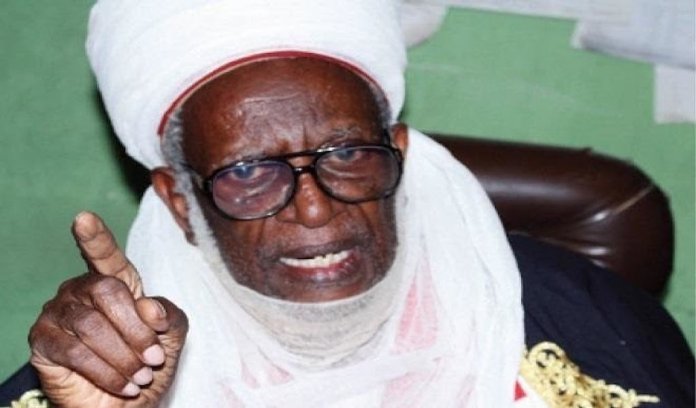 The Jarman Kano died on Sunday in his home after a brief illness.

His death is coming a day after the death of Emir of Rano, Tafida Abubakar Ila.

Hashim was one of the top title holders in Kano emirate

Details of his ailment were not immediately available but sources said Professor Hashim’s health deteriorated after the death of some of his childhood friends in quick succession.

He was a professor of political science, an administrator and author.

In another sad development, a former member of the House of Representatives, Honourable Ubale Jakada Kiru, died on Sunday morning.

Haruna was former Chairman of Shanono local government and also chieftain of the APC. 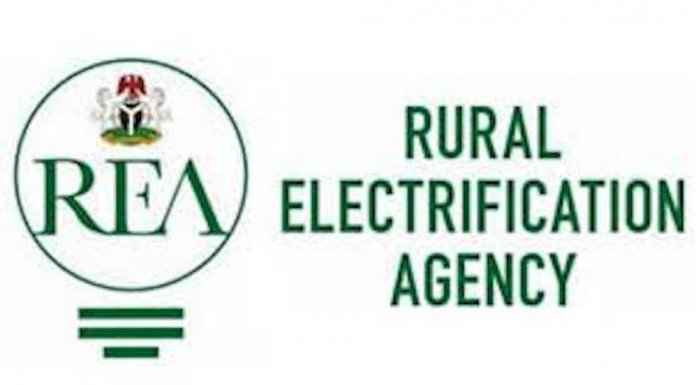