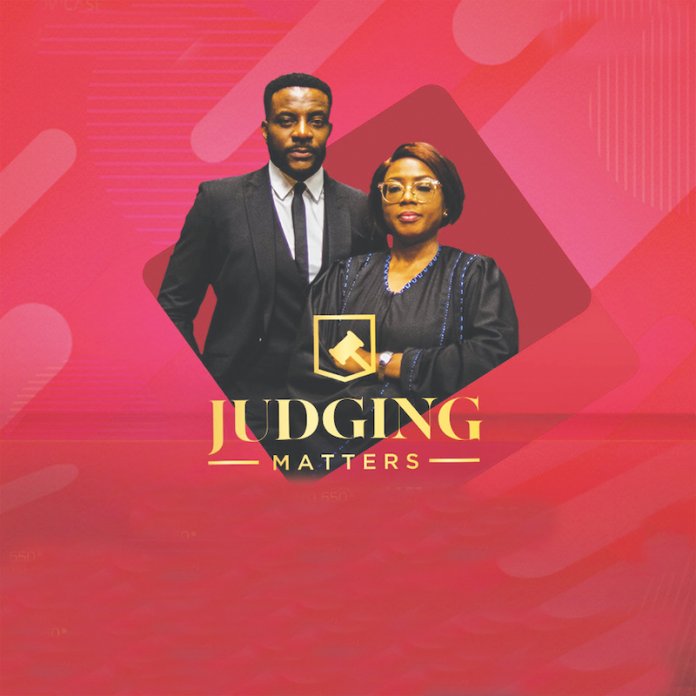 The concept of justice is why society feels safe and confident in not being voiceless, indicating that if dispensed accordingly, without favour or rancour, it is the most reliable form of defence against unbridled maltreatment or oppression. It is convenient to take this definition as ideal, but in a fidgety sociopolitical environment like Nigeria’s, there is so much more attached to ensuring that the long arm of the law is judiciously stretched to the people in a just and fair manner. Unexplained delay in the execution of court cases has been identified as one of the reasons the Nigerian prison system suffers from congestion and why many suffer unjustly.

In August 2019, VOA reported that only about 24,000 inmates have been convicted out of the nearly 74,000 inmates in about 250 prisons in the country. That statistics puts the total prison population that are awaiting trial at 68%. This in many ways contributes to the terrible living conditions in the prisons that are being reported daily. The worrying statistics was perfectly demonstrated in President Muhammadu Buhari’s desperate call to the Chief Justice of Nigeria, Justice Ibrahim Tanko Muhammad on April 20, on the need for a speedy trial of cases and decongestion of custodial centres in the country in view of COVID-19 pandemic.

“From available records, the inmates’ population at various custodial centres across the country presently stands at about 74,127 out of which 52,226 are Awaiting Trial Persons (ATPs),” the President noted, adding that “most of these custodial centres are presently housing inmates beyond their capacities and the overcrowded facilities pose a potent threat to the health of the inmates and the public in general in view of the present circumstances, hence the need for urgent steps to bring the situation under control.”

Whether the situation that has gotten the attention of the President is a different conversation entirely, as an imminent resolution remains to be seen. But in an attempt to play a part and lend a helping hand to the struggling judicial system, MultiChoice has launched a new, inside-the-box reality TV show, Judging Matters. Like its name stipulates, the show is aimed at solving problems that have not received sufficient attention in court. Overseen by an experienced but retired Lagos State Judge, Justice Olusola Williams, Judging Matters will address small claims and minor cases in Lagos which present a huge challenge for the established courts to deal with, often resulting in cases being in courts for long periods without an amicable resolution. The recorded reality TV show which is in partnership with the Lagos State Ministry of Justice will see real people get justice from minor claims in the court.

Ebuka Obi-Uchendu who has hitherto made a name as one of Nigeria’s most respected media personalities features on Judging Matters as a counsellor who brings out the finer points on the cases before Justice Williams to enable her make a final but fair decision. Ebuka’s background as a lawyer, which not many of his admirers are familiar with, and his deep roots in entertainment makes him an ideal candidate to bridge a fine gap between justice and fun in the courtroom. In fact, MultiChoice, organisers of the show, have tasked the TV host with bringing out the emotional, entertaining and local elements of the show based on the cases presented.

In a rather peculiar and praiseworthy pronouncement, Judging Matters offers sweet candies as it requires no lawyers’ fees nor filing costs from the defendants or accusers. It also has no long delays or adjournments. When Ebuka wrote of the show on his Instagram in the week preceding the launch, asking millions of his followers if they would watch “real people with real cases being judged in court with pure unadulterated Naija drama” and if they are “ready to start judging matters”, he gave a good glimpse into what is to be expected from the show – justice, with an added spice of entertainment.

On Judging Matters, which began airing on Monday, April 27, 2020, viewers are presented with the most bizarre narration and defence of cases bordering on marital disputes, business engagements, thefts, quarrels and many more. What’s more, the defendants and accusers are rest assured that justice will be dispensed accordingly – without favour or rancour. While MultiChoice has gained a reputation for consistently serving Nigerians dishes of delightful shows, it is outdoing itself by providing a show which will not just be entertaining but also a source of education and information on the Lagos State Justice system. 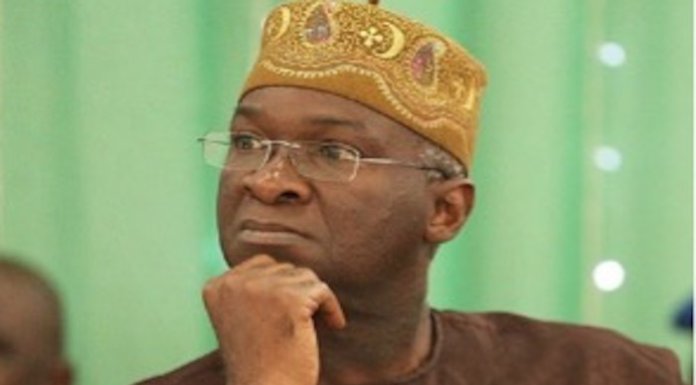