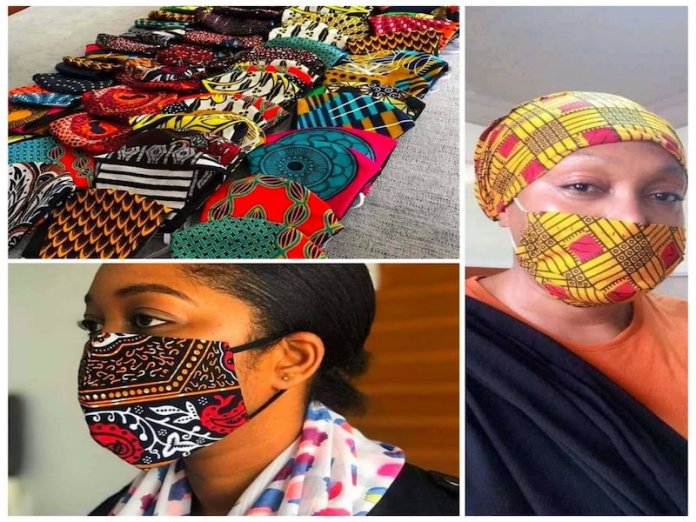 The Federal Capital Territory Administration (FCTA) has made it mandatory for all residents in the territory to use masks in all public places.

It also said all social gatherings, such as parties, weddings and opening of all Churches and Mosques were banned.

The order was contained in the new guidelines on the phased easing of the lockdown in the FCT, to contain the spread of coronarivus in the Territory, issued on Saturday by the FCT Minister, Malam Muhammad Musa Bello.

All schools also remain closed until further notice and are not permitted to commence third term operations in any form until directed otherwise by the relevant authorities.

According to the minister, security agencies have been granted the power to arrest and prosecute, through the mobile courts, anyone found contravening the guidelines.

Bello also vowed the FCTA will vigorously enforce the curfew from 8:00p.m. to 6:00 a.m. as well as the strict enforcement of the ban on interstate travel.

Similarly, all workers who reside outside the FCT have been directed to remain in their respective states of residence pending when the ban on interstate travel is lifted.

Some of the details of the guidelines which the FCTA issued were based on the sector specific guidelines issued by the Secretary to the Government of the Federation, the Head of Service of the Federation as well as the Presidential Task Force on COVID-19, on the phased easing of the lockdown.

Effective from Monday, all civil servants in the FCT on Grade level 14 and above are to report for work three times a week.

The days are Mondays, Wednesdays and Fridays between the hours of 8am and 2pm.

Markets are to operate for two days in a week only, on Wednesdays and Saturdays between 8:00a.m and 3:00p.m while neighbourhood selling points will be established in various parts of the city to decongest the major markets.

The FCTA also said that wearing of face mask is mandatory for access to the markets, the supermarkets and neighborhood markets.

The guidelines stated that banks are to limit access by customers and cut the number of staff working on their premises to between 30 per cent and 50 per cent.

Similarly, the FCTA also asked all restaurants to adopt home delivery services as they are not open to the public. Eatries are to practice the take-away system and are to maintain all hand sanitising, face covering and safe distancing protocols.

Buses are to reduce occupancy at any time to 50 per cent of installed capacity while taxis are mandated to carry a maximum of four persons at a time, including the driver.