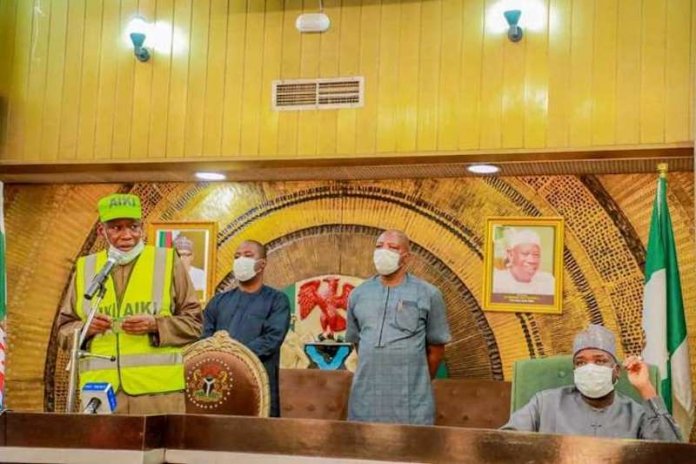 The toll from mysterious deaths that have hit Kano State has continued to rise, despite denial by the state government.

THISDAY gathered yesterday that no fewer than 190 people had been buried within four days of the lockdown of the state to curb the spread of COVID-19.

The state government had imposed the lockdown shortly after the state recorded its COVID-19 index case last week. As at Monday, the state had a total of 59 cases.
However, some medical experts have attributed the deaths to high blood pressure, malaria, ulcer and even hunger.
They added that the dearth of doctors to attend to patients in all the hospitals across the state has worsened the fatality rate.

The spate of the deaths has caused fears and confusion among residents, who have wondered why the state government has focused attention on COVID-19 while people were dying mysteriously.
Some of the residents told THISDAY that people might be dying of the virus without being detected.

The deaths were reported in areas like Zage, Kano Municipal, Tarauni, Gwale, Kurna, Dala, Chiromawa, Zango, Kofar Mata, Fagge, Kumbotso, and some local government areas outside the metropolis like Bichi, Kunchi, Wudil, Gwarzo and Shanono among other areas.

Reports indicated that about 190 people have died in the past four days in the state, amounting to an average of 47 deaths per day.

A cemetery guard at Farm Centre, who identified himself as Adamu Umar told THISDAY that on Sunday alone, they buried over 17 bodies, adding that the situation is scary as it is unusual ever since he began working there in the last four years.

Accounts from the major cemeteries in the Kano City, which include Farm Centre and Abbatuwa, Dandolo, revealed that about 200 people were buried in the past seven days.

THISDAY gathered that on Tuesday alone, about 10 people were buried at Farm Centre; six people at Dandolo; four in Filin Mushe and four persons at Fagge cemetery.

A senior officer with the state Ministry of Justice was buried at the Gwarzo Central Cemetery on Sunday, while the wife of Gwarzo Chief Imam was also buried last Saturday.

In Bichi, a resident of Agalawa was buried on Monday.
However, a female Nursing officer at Murtala Muhammed Specialists Hospital Kano, who spoke to THISDAY under anonymity, said most of the deaths were caused by hypertension, anaemia, diabetes, malaria and typhoid.

She also attributed some of the deaths to ulcer as a result of hunger and poverty.
The state Executive Secretary of Primary Healthcare Board, Dr. Tijjani Hussaini, said that medics were yet to ascertain the medical cause of the mysterious deaths, but acknowledged that the situation had “sent residents panicking”.

“The investigation is prompted by reports that more deaths have been recorded in the past seven days.
“We want to know the number of persons already dead. We also want to investigate how they died.
“It is when we have a good idea; it is when we get the outcome of the findings that we can properly draw conclusions and brief the public,” he said.

Reacting to the reports, a medical practitioner, Dr Mustapha Hikima, who is also the Chief Medical Director of Nasarawa Hospital, said the Ministry of Health had conducted a survey between April 13 and 19 to see the pattern of deaths in the state.
He added that “after the quick survey, the result had shown that there was no significant increase in the rate of death recorded in the state.”

According to him, the cemeteries taken as sample in the survey by the ministry were Dala, Fagge, Gwale, Kano Municipal, Nasarawa and Tarauni because of the densely populated nature of the areas.
He stated that the result did not show significant increase in the number of deaths recorded.
He appealed to the residents to be calm as the deaths were not related to COVID-19.

He added that the ministry would soon come up with an enlightenment programme in that regard.
He, however, explained that sometimes in a season, there is a surge in number of deaths in the state occasioned by the outbreak of some diseases such as malaria.

He added that as the hot season sets in, people would be having flu and catarrh as a result of change of weather.
He said the medical personnel are now afraid to attend to patients for fear of COVID-19.
He said: “We don’t have the baseline information, but considering the high population size of Kano, the increase in the deaths is not significant.

“We should also take the time of the occurrence of the deaths into consideration. The time happens occasionally. So, it is subjective to judge when a case happens within just three days.

“To me, this is not a serious problem because it happens sometimes. So, I appeal to people to be calm.”
The state government has promised to investigate the issue.

The state Ministry of Health, in a statement signed by its Information Officer, Mrs. Hadiza Namadi, said: “The attention of the Kano State Ministry of Health has been drawn to a post being circulated on social media platforms on purported death of number of people within two days and buried in some cemeteries within Kano metropolis.

“As the ministry could not immediately verify the veracity of the claim going round, the state Commissioner of Health, Dr. Aminu Tsanyawa, hereby assures the general public that investigation into the matter is ongoing to verify the claim and possible causes of the deaths.

“Tsanyawa also assured that the public will be informed on the outcome of the investigation in due course.
“While he prayed for the repose of the souls of the departed, the commissioner also advised people to continue to observe social distancing, wash hands regularly, avoid gatherings and stay at home to prevent the spread of COVID-19.” 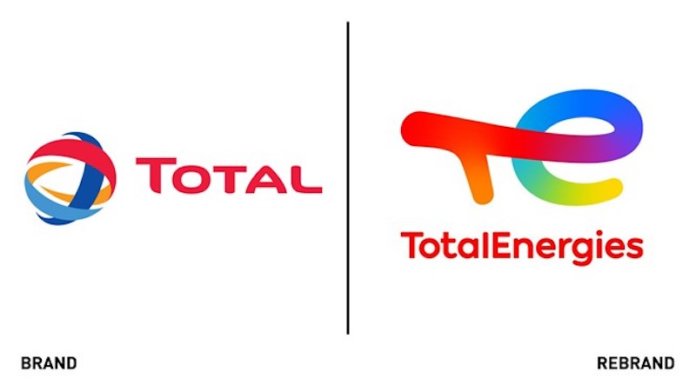