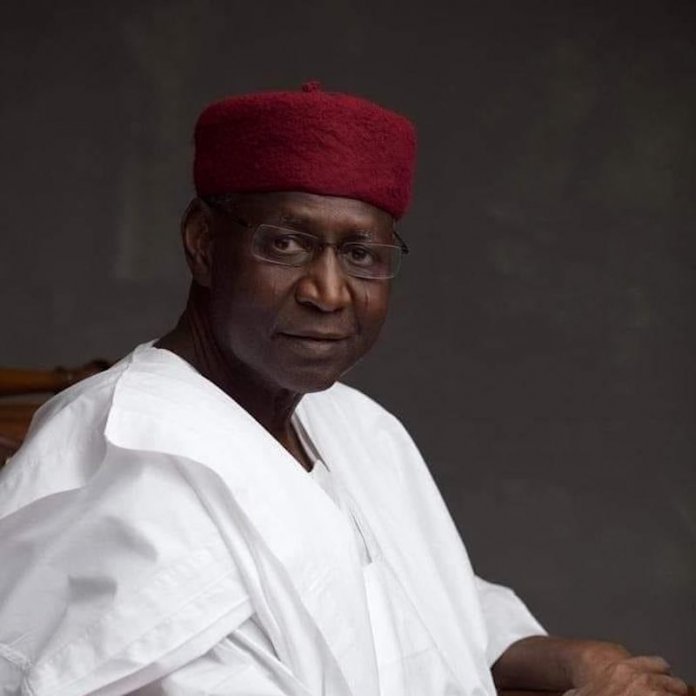 Until his death on April 17, 2020 after he tested positive for Coronavirus on March 24, Malam Abba Kyari, the late Chief of Staff to President Muhammadu Buhari was a formidable force in the Buhari administration.

Since his appointment in 2015, at the first coming of Buhari, he had been a strong force in the seat of power.

His sense of loyalty to the president, as well as his commitment to the administration, was unparalleled. He was also very passionate about the smooth running of the government.

Described as a brilliant man, Kyari was one of the powerful forces in the corridors of power that decided the pace and direction of governance.

As a top presidential aide and a close confidant of the President, he was present in all major presidential meetings where he made valuable contributions.

His influence in government was so much that no major decision was taken without his input, including appointments into government positions.

His mien was however completely antithetical to the level of influence and power that he wielded as he always looked calm and gentle in a way that it was hard to believe that he was the man with so much influence in the corridors of power.

He had travelled to Germany to hold a meeting with officials of Siemens, a German energy company on a power deal with Nigeria on March 7, this year along with the Minister of Power, Saleh Mamman, when he was believed to have contracted the deadly Coronavirus.

He returned to Nigeria on March 14, unknown to him that he had contracted the virus and continued with his duties, until he showed symptoms of the disease and subsequently tested positive for the virus on March 24. He had since then been receiving treatment until his death on April 17.

He further proceeded to obtain a master’s degree in Law in 1984 from the University of Cambridge.

Abba Kyari was a versatile human being. He was a journalist, lawyer and banker who rose to the peak of the professions. As a journalist, he was an editor of Democrats, a newspaper published by a former President of the Newspapers’ Proprietors Association of Nigeria (NPAN), Malam Isa Funtua, between 1988 and 1990.

He briefly served as Borno State Commissioner for Forestry and Animal Resources in 1990 and became Secretary to the Board of African International Bank Limited from 1990 – 1995.

Kyari was an Executive Director, Management Services of the United Bank for Africa (UBA) and was appointed the Managing Director of the bank in 2002. He was also until his appointment as chief of staff to the president, a member of the Editorial Board of THISDAY. 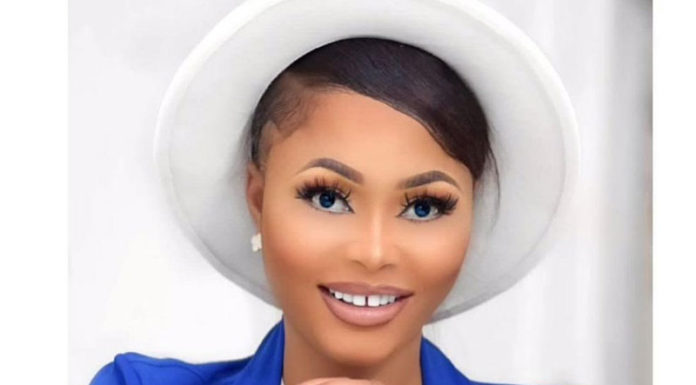