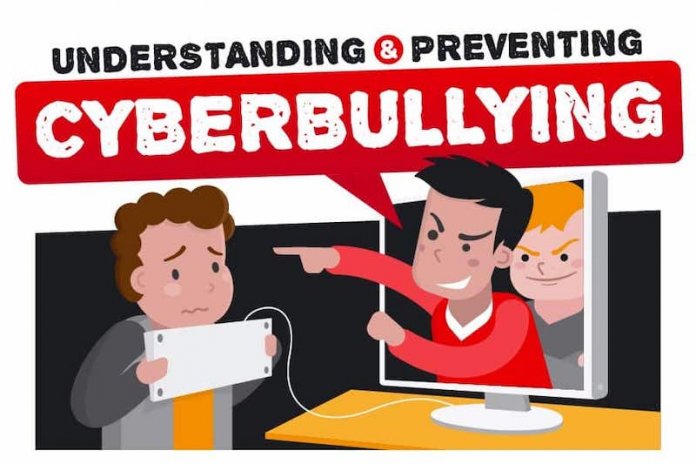 The Country Manager, Microsoft Nigeria, Akin Banuso, has advised educators to take advantage of technology to put an end to online cyberbullying.

According to him, while technology is helping to transform teaching and learning experiences in profound ways, it could also leave students exposed to significant online risk like cyberbullying if the right measures aren’t in place.

He said a recent survey on online bullying in the Middle East and North Africa, revealed the depth of the challenge educators and parents face, highlighting that at least 85 per cent of African and UAE children have been bullied online.

“In Nigeria, the government has addressed this plight through the provision for an Act that protects people from cyberbullying. However, there is much that still needs to be done in curbing cyberbullying by providing effective means of prosecuting cases in this regard and by raising awareness of the Cybercrimes Act in order to encourage victims of cyberbullying to report the offenders.

“As a means of dealing with a wide variety of technology-based threats, the National Assembly enacted an Act called The Cybercrimes Act 2015, with the purpose of providing an effective and unified legal, regulatory and institutional framework for the prohibition, prevention, detection, prosecution and punishment of cybercrimes in Nigeria. It’s worth noting that two specific forms of cyberbullying have been criminalised – cyberstalking and racial and homophobic offenses,” Banuso said.

According to him, research had showed that children lack the necessary supervision required to effectively safeguard them from becoming victims of any form of cyberbullying. While parents have a role to play in limiting and supervising access to the internet, educators can also make a key difference. The more teachers are equipped themselves to deal with cyberbullying, the better the chance we have of combatting the online threat. In fact, there are several powerful ways we as adults can intervene in the cycle of online bullying.

He said: “Helping to prevent cyberbullying begins with listening to children. Ask them to talk about their lives. Sit with younger children while they play and explore online. It’s a good idea to regularly ask tweens and teens to show you around the websites they visit, where they hang out with, and how they talk to each other. This is particularly important in a school setting, where online activities should be closely monitored so that appropriate online behaviour can be encouraged.

“There are also ways of watching out for signs of online cruelty. This typically involves taking note when children get upset while online or texting, or when they have a reluctance to be at school. At the same time, teachers can keep an eye out for children being mean to others online.

“Greater awareness around the consequences of bullying can assist in discouraging a culture of cyberbullying. Help children understand that cyberbullying can get them into serious trouble,” In some cases, this might even involve legal ramifications. At the same time, encourage them to think about the psychological effects cyberbullying might have on others. Its important children feel they can report cyberbullying to you. Microsoft’s recent Digital Civility Index reveals that while cyberbullying is frequently listed as one of the most painful online risks, just 56 per cent of teens in Turkey and 46 percent in South Africa ask for help when dealing with an online threat.”

Banuso said to counteract this, adults needed to promise unconditional support, part of which involves reassuring children of the continuous use of phone, gaming, or computer systems, despite other people’s behaviour. He added that one of the most effective ways to prevent online bullying was social and emotional learning—the process through which we learn to build strong relationships and develop healthy boundaries and self-perceptions.