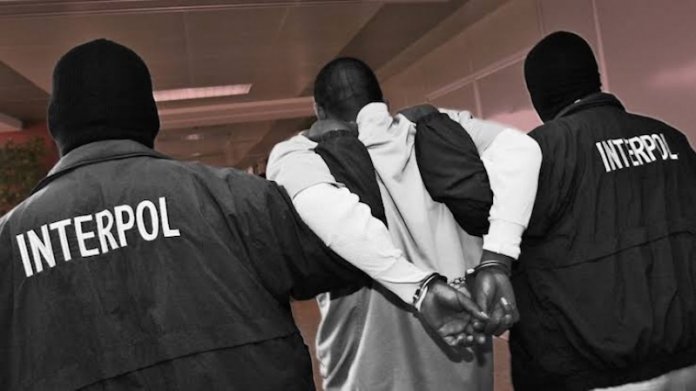 The International Criminal Police Organisation (Interpol) has stated that it has uncovered a fraudulent scheme to the tune of €1.5 million run across three countries, with part of the money headed to Nigeria.

According to The Cable, the organisation said the scheme, coordinated across Spain, Netherlands and United Kingdom, kicked off when German health authorities ordered face masks to curb the spread of the coronavirus.

The order, which originally targeted masks worth €15 million, was placed in March through two sales companies in in Zurich and Hamburg, according to Interpol.

The police organisation said the buyers placed an initial order of €1.5 million with a company liked to Spain, not knowing their legitimate email addresses had been compromised.

“Through email correspondence, the company initially claimed to have 10 million masks, only for the delivery to fall through,” Interpol said.

“As consolation, they then referred the buyers to a ‘trusted’ dealer in Ireland. The Irish middleman promised to put them in touch with a different supplier, this time in the Netherlands.

“Claiming to have a strong commercial relationship with the company, the man provided assurances that the alleged Dutch company would be able to supply the 10 million face masks.

“An agreement for an initial delivery of 1.5 million masks was made, in exchange for an up-front payment of EUR 1.5 million.”

It said the buyers initiated a bank transfer to Ireland and prepared for delivery but just before the delivery date, they got to know that “they had been duped.”

The organisation said the buyers were informed that the funds had not been received and that “an emergency transfer of EUR 880,000 straight to the Dutch supplier was required to secure the merchandise.”

“The Dutch Fiscal Information and Investigation Service quickly tracked down the EUR 880,000 which had been transferred from the German company,” it said, adding that “nearly EUR 500,000 of those funds had already been sent to the United Kingdom, all of which was destined for an account in Nigeria.”

The money was eventually recalled and frozen after the European police organisation followed through with key contacts in the banking sector, with some of the suspects arrested.

Interpol’s Secretary General, Jürgen Stock, was quoted as saying the suspects had no connections to the medical equipment industry but were “experienced fraudsters who saw an opportunity with the outbreak of COVID-19.”

“They adapted their sales pitches to take advantage of strained supply chains and generate huge profits,” he said. 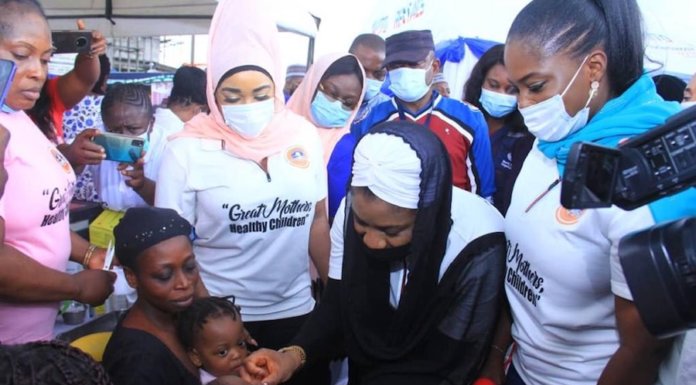