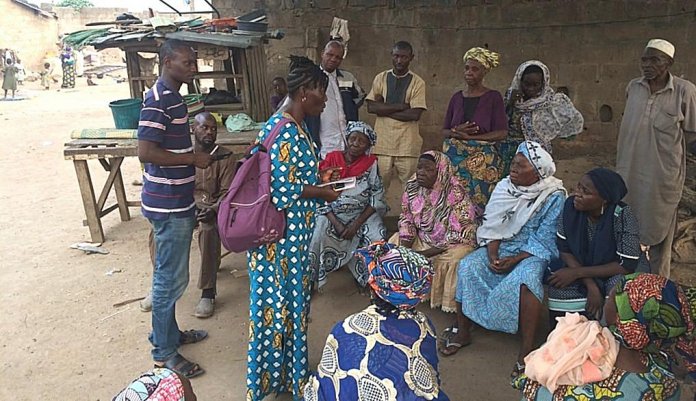 No fewer than five states of the federation, including Lagos, Delta, Borno, Ogun, and Ebonyi were conspicuously excluded from the list of states currently benefiting from the federal government’s N20, 000 conditional cash transfer scheme to the poorest and vulnerable households in the country to cushion the hardship posed by the COVID-19 pandemic.

The cash transfer scheme, which is part of the Social Investment Programme (SIP) of the current administration is under the newly-created Ministry of Humanitarian Affairs, Disaster Management and Social Development and being superintended by the Minister, Sadiya Umar Farouq.

Data seen by THISDAY yesterday, which emanated from the National Cash Transfer Office (NCTO) Abuja, showed that, of the 36 states of the federation, 31 and the Federal Capital Territory (FCT) are benefiting from the scheme, while five states including Lagos, Delta, Ebonyi, Ogun and Borno were left out.

The data also showed that as of April 9, 2020, a total of 1, 126, 211 households are currently benefitting from the conditional cash transfer of the federal government.

However, the reason for the exclusion of the five states in the cash transfer scheme is not yet known.

Farouq had approved the immediate termination of the contract of two Payment Service Providers (PSPs) following their inability to meet the contractual agreement to commence Conditional Cash Transfer to beneficiaries in four states of the federation.

The affected states are: Bayelsa, Akwa Ibom, Abia and Zamfara.

Farouq also added that the federal government cannot accept delays in the current payment round of N20,000 stipends to beneficiaries in poor and vulnerable households under any excuses in the four states or any other states of the federation.