The Shipping Correspondents Association of Nigeria (SCAN) has congratulated Dr. Bashir Jamoh on his recent appointment as the Director-General, Nigerian Maritime Administration and Safety Agency (NIMASA).

In a statement, the President of the association, Mr. Yusuf Babalola, urged Jamoh to move the nation’s maritime sector forward.

“Given your track record, including as President of the Chartered Institute of Transport Administration (CIoTA) and NIMASA Executive Director, Finance and Administration, beside your academic credentials, we are not in doubt about your competence and capability to take the agency to greater heights,” the statement said.

“In that light, we urge that, alongside the development of the blue economy, the achievement of the Deep Blue Project should be vigorously pursued to ensure that Nigeria’s maritime domain is considerably freed from piracy and other criminalities.

“It will also make the Eastern Ports available for unencumbered international shipping and trade, with its multiplier effect on the nation’s economy,” it said.
SCAN further stressed the need for a diligent attention to capacity building, including growing an invaluable crop of future seafarers.

“Considering that the bulk of Nigeria’s experienced seafarers have served out their time at sea due to age, it is imperative that genuine efforts be made at giving the young and upcoming cadets adequate and relevant sea-time training. 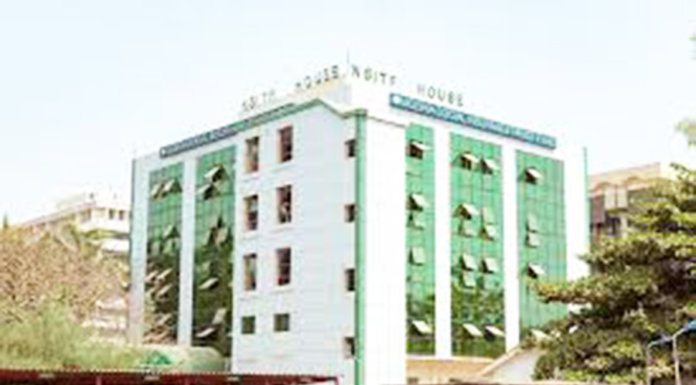