Following the disappearance of a naval officer and the killing of a 70-year-old woman, the Ebonyi State Governor, Chief David Umahi, has ordered the arrest of the traditional rulers of Umuogodoakpu-Ngbo and Ohankwu communities in the Ohaukwu and Ikwo local government areas (LGAs) of the state.

Umahi has also suspended some Development Centre Coordinators and immediate dissolution of Sub-Committee on Religious Worshipers.

The governor also ordered the arrest of the coordinators of the Ohaukwu West and Ikwo East development centres, Stephen Ogenyi and Mr. Ekuma Emmanuel, respectively, both in Ohaukwu and Ikwo LGAs over the two incidents.

A naval officer was declared missing at Eguorie village, while a 70-year-old woman was also allegedly killed by Ohankwu people of the Ikwo LGA of the state.

According to Umahi, if by Tuesday the monarchs failed to provide information on the identities of perpetrators of the incidents that led to the missing of the naval officer and the killing of the woman, they would be dethroned.

“I have said it and I’m saying it now, I direct that the TAs, STAs, ECs and all other appointees from these communities be suspended,” Umahi said.

In a related development, Umahi also yesterday suspended some Development Centre Coordinators and immediate dissolution of Sub-Committee on Religious Worshipers.

Umahi gave the directive in a statement issued yesterday by the Commissioner for Information and Orientation, Mr Uchenna Orji.

He said that the action was with the exception of its Chairman, Rev. Fr. Abraham Nwali, who was in the church at the time of the Sunday service.

The governor said: “The suspension and dissolution followed the failure of the groups to effectively guard the borders and entry points in their domains.”

He added that “the step was also due to the inability of the State Anti-Coronavirus Sub-Committee on Religious Worshipers to ensure the enforcement of the COVID-19 precautionary measures among churches on April 12, 2020”.

Umahi said the Secretary to the State Government and Coordinating Commissioner, Dr .Kenneth Ugbala, was compiling the details of the borders reported as having enforcement leakages.

“To give genuine information on border, service centre and institution where the regulations and the precautionary measures are not being complied with,” he said. 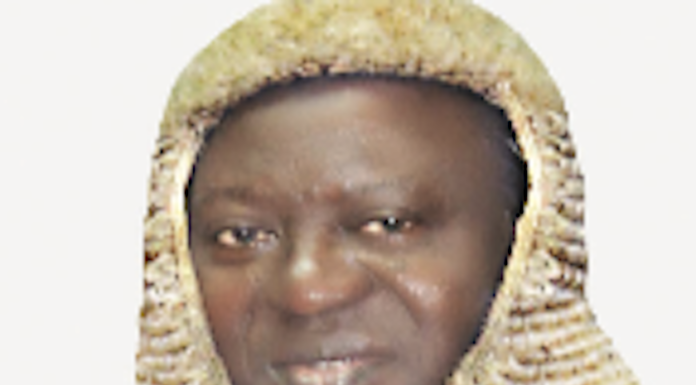