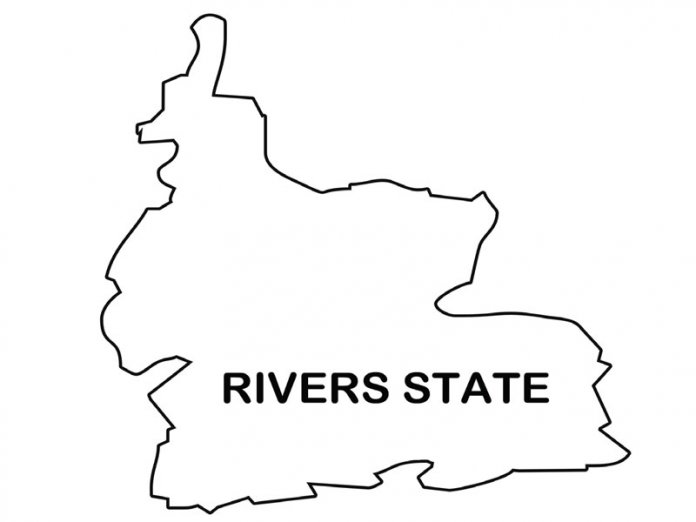 The dispute is unnecessary

The arrest and detention of two pilots and the closure of Caverton Helicopter offices in Port Harcourt by the governor of Rivers State, Mr Nyesom Wike has continued to generate controversy. Whatever may be the justifications for the action, our main concerns are the constitutional issues being thrown up. Control of the air space is in the exclusive legislative list and the company got all the approvals from the federal government to fly oil workers to the state. The presidential directive on the lockdown also exempted essential flights. Using a slight of hand to send the pilots to prison until May before they are tried for a non-existent offence cannot be right. Neither is closing down the offices of the company in Port Harcourt for carrying out a lawful assignment.

We concede that the governor has a duty to protect the people of his state and we do not encourage anybody or company to flout whatever regulations Wike may have enacted to deal with the COVID-19 pandemic in Rivers. But against the background of the defence by the Minister of Aviation, Hadi Sirika that the company had all the necessary approvals to undertake the flight, we fail to understand the basis for the heavy-handedness displayed by the governor. “Those flights were approved lawfully, legally and correct”, said Sirika who explained that the approvals for the flights were part of the measures put in place for the oil and gas sector where Caverton provides services.

This is a needless dispute that speaks to the usual inclination in Nigeria to abandon civil procedures. First, if the regulation of a state is breached by a federal authority, there is a process for redress. Besides, there are two regulations: One from the president, the other from the governor. For matters on the exclusive list like aviation, only the president can act based on the legislation of the National Assembly. Even for matters on the concurrent list, in this instance like health, where there is an inconsistency between federal and state laws, the latter shall be void to the extent of its inconsistency. That remains the position of the law.

This newspaper is a strong advocate for a true federal structure which leans heavily towards the protection of rights and powers of the states. We also hold strongly that if we are to remain an orderly society, we must abide by the tenets of our constitution. Therefore, if the governor had issues with the perceived breach of his regulation by agents of the federal government, he should have sought the relevant inter-governmental mechanism to seek redress, rather than take the law into his own hands. Meanwhile, the governor is also endangering the career of both the Commissioner of Police and the Air Force Commander who assisted him without following their clear lines of command, as pointed out by Sirika.

Whatever may be their differences, public officials ought to understand that not everything is politics. There are matters of state that must be treated in a manner that is devoid of partisanship. Stopping authorised movement of oil and gas essential operatives is counter-productive, especially at this period for the nation. We therefore urge Governor Wike to reconsider his stance on Caverton by allowing the company to resume their legitimate operations while he resolves whatever issues he may have with the federal government.

The level of indiscretion being demonstrated on this issue does not befit a state governor whom the public expects to show maturity, calm and consideration in times of emergency. Flexing muscles on any and every issue is not a sign of strength. It is a weakness. Wike should reopen Caverton offices and allow the federal government carry out its statutory functions in Rivers State