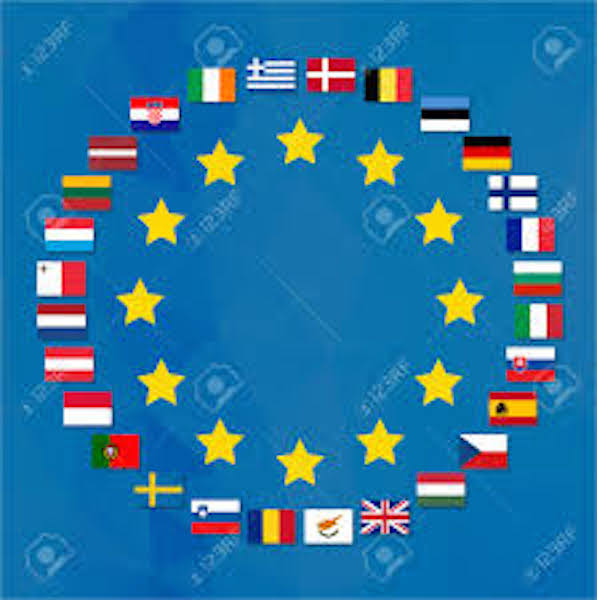 Beating the pandemic in Europe alone is not enough, officials say, pointing out that if coronavirus continues to rage elsewhere in the world, it will simply return in time.

“We will only win this battle with a coordinated global response,” von der Leyen said in a video posted on Twitter.

“This is why the European Union is securing more than 15 billion euros to help our partners worldwide to fight coronavirus.”

The brief video did not give details of where the money would come from nor which countries would benefit.

But officials have previously identified Africa as a concern because of its links to Europe and the poor state of healthcare in many of its countries.

A senior EU official last week warned it would be “completely useless” to defeat coronavirus in Europe if it simply re-emerged from nearby countries struggling to contain it.

“Africa could experience the same problems that we are facing in Europe in a matter of weeks,” von der Leyen said in her video.

“They need our help to slow down the spread of the virus as we needed help in this crisis.”

Europe has been the epicentre of the virus in recent weeks but last week the EU’s diplomatic chief Josep Borrell warned the virus could “get out of control very rapidly” in Africa.

EU development ministers will meet by video call on Wednesday to discuss details of financial help for vulnerable countries.