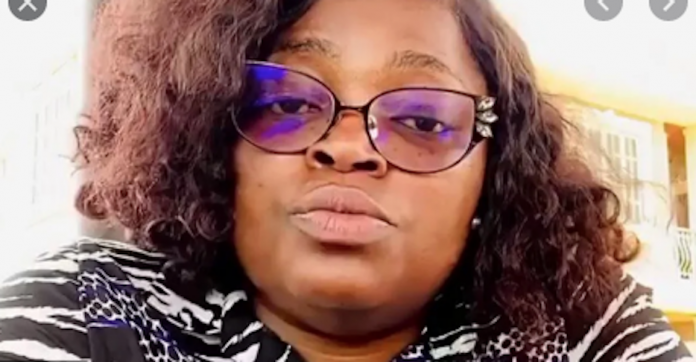 Nollywood actress and producer, Funke Akindele, who violated the restriction order of the federal government to curb the spread of COVID-19, will be charged to court in Ogba, Lagos State Monday, THISDAY has learnt.

Also to be charged to court by the police, is her husband, Abdulrasheed Bello, who turned himself in after an order demanding that he makes himself available.

According to the Police Public Relations Officer in Lagos, Bala Elkana, Bello, singer Azeez Fashola, also known as Naira Marley and other persons at the party have been asked to report at the State CID Yaba on Monday or risk being declared wanted.

Having complied with the order on Monday, the police THISDAY learnt, have concluded plans to charge JJC Skillz and his wife Funke Akindele for violating the lockdown order.

The couple, it was gathered, will be arraigned at the Magistrate Court 1 in Ogba.

The Lagos Infection Diseases Regulations 2020, prescribes a jail term of one month or N100,000 fine or both for any one found guilty of hosting gatherings or flouting the lockdown order.

“Where the arrested person is found guilty, the person is liable to a fine of N100,000 or one month imprisonment or three months’ community service.”

According to the police spokesman, this will be a test of the new law passed by the State Assembly and signed by Governor Babajide Sanwo-Olu.

It was also gathered that the Attorney General is expected to be in court since they (Funke Akindele and her husband) will be the first to be arraigned for flouting the restriction law.
.