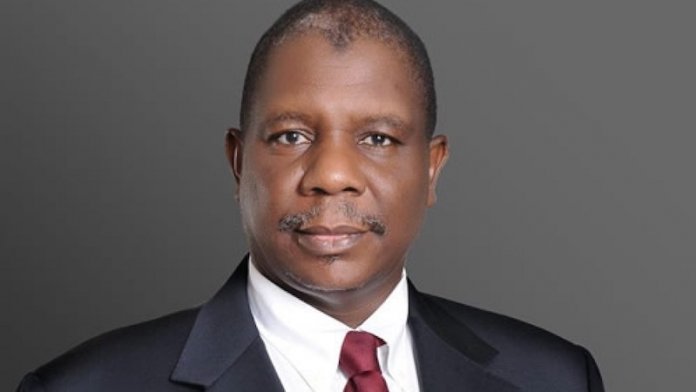 Bauchi State has recorded the third confirmed case of COVID-19.

The Deputy Governor, Senator Baba Tela, who doubles as the Chairman State Rapid Response Task Force on COVID- 19 disclosed this to journalists in Bauchi, the state capital yesterday, while giving a situation update.

He added that the third case is a 55- year-old man.

According to Tela , the confirmed positive case was one of the contacts of the two previous cases.

He assured that efforts have been intensified to trace all of the contacts of the three positive cases to ensure that they were tested.

He added that samples of 100 people have been taken and tested out of which a substantial number have turned out negative.

The deputy governor further said that essential drugs and other management needs have been procured for case management and treatment.

He appealed to the Nigeria Centre for Disease Control (NCDC) to give the state all necessary testing machines considering the suspected number of cases discovered in the state so far.

In an effort to control the spread of COVID-19, the Bauchi State Government has imposed a lockdown throughout the State for a period of 14 days.

The lockdown takes effect from Thursday, April 2 from 6.00p.m.

In a statement by the Secretary to the State Government, Mr. Mohammed Sabi’u Baba, all the borders would be equally closed.

Security operatives have also been instructed to enforce the lock down order.

The statement reads: “His Excellency, Sen Bala Abdulkadir Mohammed CON, the Executive Governor of Bauchi State appreciates the sacrifice of the public in these agonising times.

”He has however, imposed a lockdown throughout the State for a period of 14 days which takes effect from Thursday, April 2 , 2020 from 6:00pm.”

The statement added ” He has subsequently directed that in order for the public to secure food items, movement is allowed between 10:00am to 4:00pm on Wednesdays and Saturdays. The ban does not however, affect essential services”

The statement also appealed to the public to cooperate with government to reduce the spread of the infection. 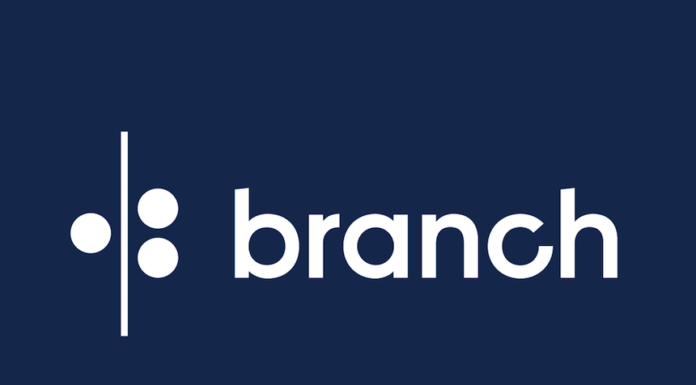