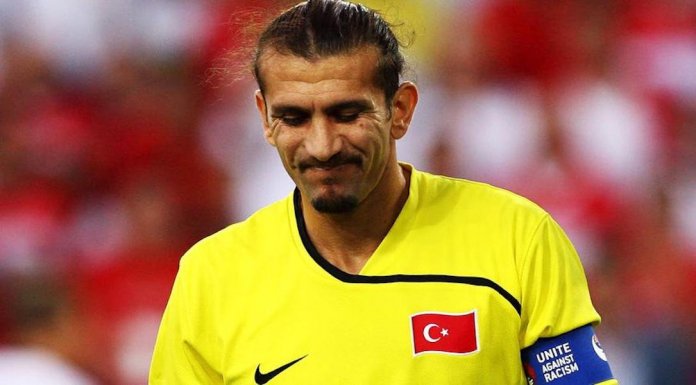 Turkey’s most capped player, former goalkeeper Rustu Recber, is in a “critical period” in hospital with coronavirus.The ex-Barcelona and Fenerbahce keeper, 46, won 120 caps and was one of the players of the tournament when Turkey reached the 2002 World Cup semi-finals.

“We are still in shock by the sudden and rapidly developing symptoms,” his wife Isil Recber said on Instagram. Isil and her two children have tested negative for the virus.

Rustu retired in 2012 after a five-year stint with Besiktas.

“We convey our wishes for a speedy recovery to our former national team goalkeeper Rustu Recber, who sported our jersey for many years; we wish for him to regain his health as soon as possible and hope to receive good news from him,” Fenerbahce said on Twitter.

Barcelona wrote on Twitter in Turkish: “Get well Rustu! We love you and we as Barcelona stand with you!” 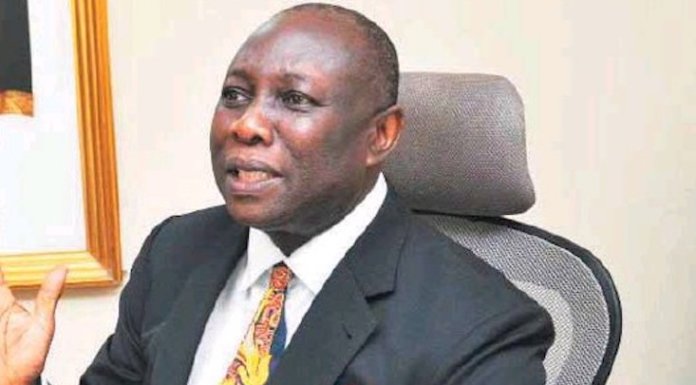