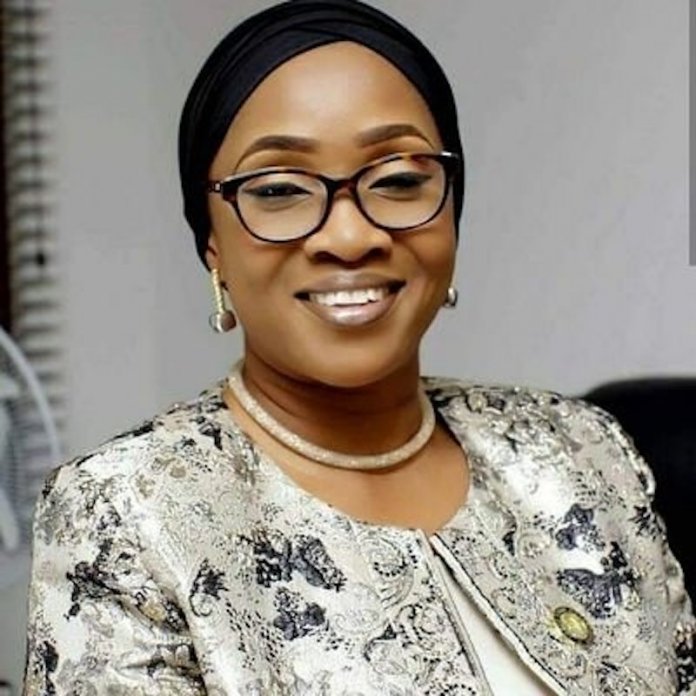 Following the coronavirus pandemic the world over, the Lagos State government Tuesday announced the postponement of the Greater Lagos Regatta and Festival earlier scheduled to hold during the Easter period to promote local tourists in the state.

The state’s Commissioner for Tourism, Arts and Culture, Mrs. Uzamat AkinbiIe-Yusuf, who disclosed this at a press conference in Lagos, said it is part of measures to prevent the spread of the disease among tourists and entertainers who would be participating in the event.

Akinbile-Yusuf, however, said that the festival may still take place, but that would depend on what health experts say on the continued spread of the virus that is wreaking havoc the world over.

According to her, the state government is not cancelling the event entirely but would not allow the participation of foreign artistes, especially those invited from countries where the virus is still raging.

The Greater Lagos Regatta and Festival which is an initiative of the Lagos State Ministry of Tourism Arts and Culture is being organized in collaboration with a consulting firm, Gradient Hill Company Limited, and has been designed to espouse the tourism potential of Lagos State, celebrate the aquatic splendour of the state and market the Lagos brand to tourism investors across the world.

According to AkinbiIe-Yusuf, “Our intention is to market Lagos tourism to investors beyond the shores of this country. We want them to see and appreciate the rich cultural heritage and aquatic endowment of the state.

“While we are being restricted to limit participants for this event to tourists and fun lovers within Nigeria, because we do not want to expose Nigerians to the raging coronavirus across the world, we believe that good media coverage could still help market the tourism potentials of Lagos State to the international audience.”

She said that the state government prioritizes the well-being of its citizens and would not compromise the safety of any resident in the state or organise an event without the health implication of such an event on the entire populace.

Speaking on the preparedness of the state government for the event, the commissioner stated that adequate measures is being put in place to guarantee the safety of participants at the event.

“We have concluded plans to provide a section where people can wash their hands. In addition to this, we are equally going to have enough provisions for sanitizers to complement other precautionary measures that would still be put in place through our working relationship with the Ministry of Health,” she said.