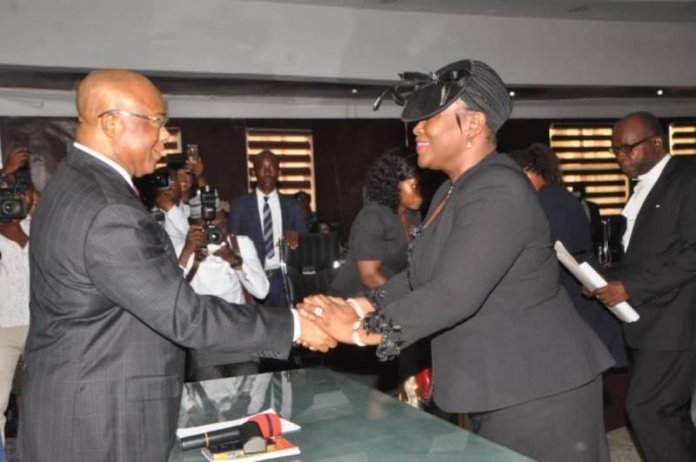 Imo State Governor, Hope Uzodinma, has sworn-in Justice Ijeoma Agugua as the first Acting female Chief Judge of the state since its creation in 1976.

The governor, while swearing-in the acting Chief Judge underlined the strategic role of the judiciary in the overall development of democracy, saying “Judiciary is an important arm of government, and if our democracy must grow with its attendant dividends, we must have an efficient judiciary. This is why every government must take seriously the leadership and membership of the judicial arm of government.”

On judicial autonomy, Uzodinma reassured that the judiciary would enjoy full autonomy as enshrined in the constitution under his watch.

While calling for synergy among the various arms of government, judiciary inclusive, he stated: “I am not unaware of the little bickering here and there in the past. The past government in the state could not foster a robust relationship with the judiciary. In my own time, it will be different.”

The governor further advised all the judges, judicial and non-judicial staff in the state to commit to leadership, stating that it is through relationship that expectations of government can be actualised.

Congratulating the Acting Chief Judge on her appointment, Governor Uzodinma charged her to improve on all those things her immediate predecessor put in place and possibly drive new ideas that will take the state judiciary to greater heights.

He assured Justice Agugua of his unflinching support. “Imo Judiciary must be the best under my watch, I will give you all the necessary support to ensure that you have an outfit worthy of commendation”.

In her vote of thanks, Justice Agugua, the first female to occupy the office, thanked Governor Uzodimma for towing the path of justice and for being gender friendly.

She said: “You have today used your office faithfully in accordance with the spirit and intendment of the constitution of the Federal Republic of Nigeria and your Oath of office.”

On the enormous responsibilities attached to her office, Justice Agugua promised: “In conformity with the Oath, I have just subscribed to, we judicial officers and staff of the judiciary of Imo State will dispense justice to all manner of persons without fear or favour, affection or ill will. We will work assiduously to justify this confidence reposed in me. We will build a strong and virile judiciary committed to institutionalising judicial reforms that will ensure speedy dispensation of justice. I will therefore provide the needed leadership.” 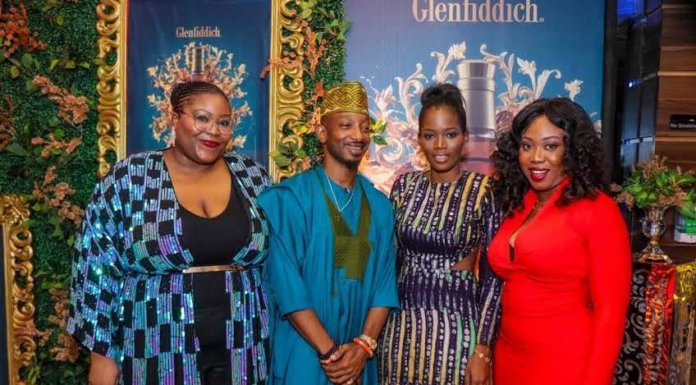