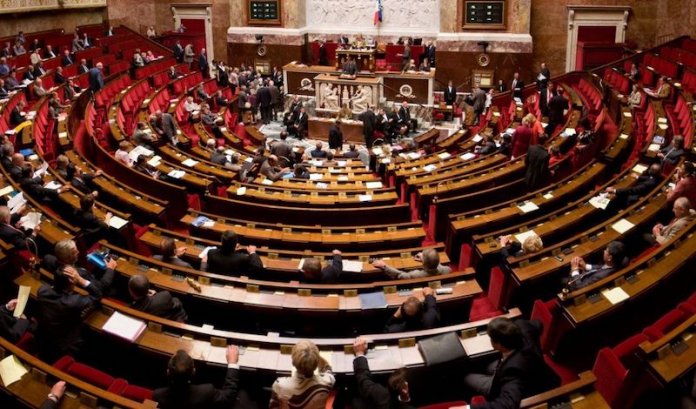 A second member of France’s National Assembly has been taken to hospital after contracting coronavirus and five other lawmakers are being tested for the illness, the lower house’s presidency said in a statement.

The Assembly did not name the two legislators who have caught the disease but local media in the eastern region of Alsace have reported that the first of the two MPs is Jean-Luc Reitzer, who represents one of the departments most affected by the outbreak and is currently under intensive care.

The second one is a woman, according to the statement by the parliament. (Aljazeera)