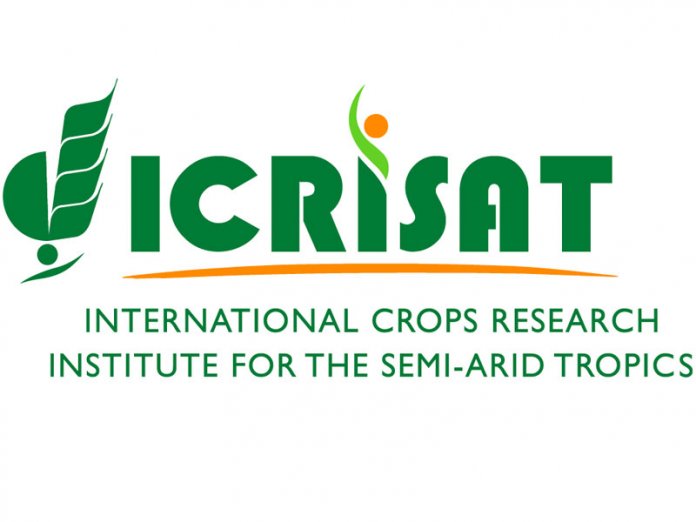 The development, according to a statement by ICRISAT, was to modernise crop breeding and shorten the six to seven-year window of plant breeding.
Tagged, ‘Rapid Generation Advancement,’ (RapidGen) would accelerate plant lifecycle in light, temperature and humidity-controlled conditions.

The organisation, said presently, breeding a new crop variety takes about a decade or more, with six or seven years spent in seasonal generational advancements to arrive at the elite lines that go for testing and release as varieties.

The Director General, ICRISAT, Dr Peter Carberry said, “Climate and exponential population growth have to be considered for rapid development of improved food crops is essential.
“But we also need to look at what has been achieved to sustain food security and achieve nutrition security.

“With facilities like RapidGen, crop breeders can overcome the limitations of seasons and photoperiod to develop the elite generations in fraction of the time and cost it would take if done in fields,” he noted

Depending on the crop and the requirements of breeding programs, researchers could scale-up their activities in either controlled greenhouse bays or in the polyhouse facility after using the testbeds for protocol development.

Largest of the three installations, the polyhouse couln be used for over 30,000 crosses in one go. Each of the installations are equipped to finely regulate temperature, light and humidity.

According to the Global Head-Breeding, ICRISAT, Dr. Jan Debaene, “Through RapidGen, we are attempting to herald a new era of breeding in agriculture research systems across the world. Moving forward, rapid cycling will be integrated with early generation testing using advanced technologies to take further advantages of modern methods to increase genetic gains.”