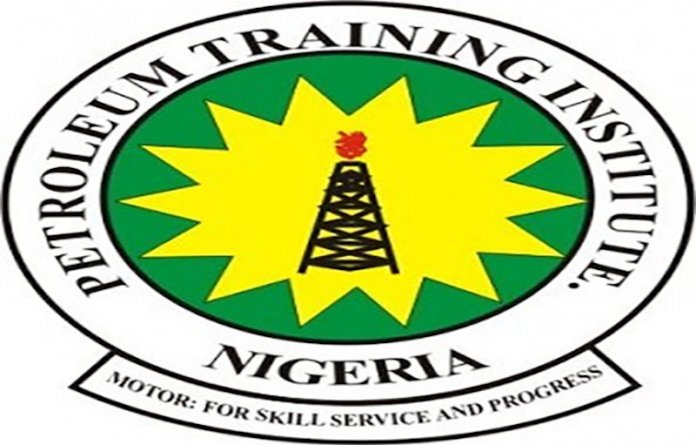 The Petroleum Training Institute (PTI) has debunked corruption allegations leveled against it by the Petroleum and Natural Gas Senior Staff Association of Nigeria (PENGASSAN).

According to a statement issued in Warri and signed by its Deputy Director, Public Affairs, Brown Ukanefimoni, the PTI management warned the perpetrators that such allegations were tantamount to slander and libel.

It further urged members of the public to keep an open mind until the outcome of the investigations.

Describing the accusations as, “spurious” and an attempt to soil the good works of the Sunny Iyuke- led management, the statement averred that staff welfare has topped management’s priorities since its inception in 2016.

PENGASSAN had reportedly accused the Iyuke-led PTI administration of embezzling the sum of N600 million from the institution’s account, illegal deduction of staff monies due the National Health Insurance Scheme, the various pension administrators, among other fraudulent activities.

Denying all allegations, the statement said, “Ordinarily, we do not want to join issues with PENGASSAN since we are not on Press trail. This reckless allegations against the Iyuke-led management were calculated attempts to bring the management to disrepute among the right thinking members of the public.
“To set the record straight, the Institute’s management wishes to state that the PTI management has never been caught in the web of financial embezzlement from the Institute’s account, not to mention a whopping sum of 600m as alleged by the union.

“That, the allegation of massive fraud and corruption where management was alleged to have withdrawn monies recklessly from PTI account is false and a figment of imagination of mischief makers.”
It added: “That, management at no time withdrew N286 million to offset the bills of Delta State Board of Internal Revenue. Management wishes to challenge anyone with such proof.

“That, the issue of contract racketeering is an unfounded and baseless clue purported by agents of strife and destabilisation on a mission to truncate the good works of Prof. Iyuke. To boot, Management has always followed Bureau of Public Procurement (BPP) guidelines in the award of contracts.

“That, at no time has the Director of Finance and Accounts (DFA) used his personal account to launder Institute’s funds for self-aggrandisement as well as undermine the capabilities and integrity of the Economic and Financial Crimes Commission (EFCC) or the Independent Corrupt Practices Commission (ICPC) or any other government agencies in curbing financial malpractices.

“That, Management remits the deductions of National Health Insurance Scheme (NHIS) from her employees to the various Agencies responsible for providing such services.”