Olam Nigeria, one of the leading players in the Nigerian agriculture value chain, has been commended by Governor Nasir El-Rufai of Kaduna State, for paving the way through its agricultural investments.

El-Rufai, who was speaking recently at the ground-breaking ceremony for a Tomato processing factory, held at Kangimi, in Igabi Local Government Area of the state, stated that it was because of the activities of organisations such as Olam, that Kaduna State had become a worthy ground for business, attracting both local and international organisations.

The governor noted that companies such as Olam had demonstrated why Kaduna State was ranked as the number one destination for doing business in Nigeria, by the World Bank’s Doing Business Report.

He said: “The Kaduna State Government welcomes this latest investment in the agricultural potential of our state. Olam showed the way back in 2017, when President Muhammadu Buhari commissioned its Hatchery and Feed Mill project that is sited in our Chikun Local Government Area.
“Olam’s Feed Mill, Hatchery and Breeder Farms, located along the Kaduna -Abuja Expressway, is a huge investment and the largest such facility in West Africa.

“The feed mill sources over 150,000 tons of Corn and 75,000 tons of soybean from local farmers, which has encouraged many smallholder farmers to increase the production of these crops. The large silo and flat warehousing capacity allows farmers to sell their produce on harvest, without having to worry about storage.

“Availability of Broiler (meat-producing birds) and Layer (egg-laying birds) day-old chicks was the biggest barrier for Nigerian farmers, esp. in North, to participate in the poultry sector. Olam now supplies several million, high quality day-old-chicks every month to small poultry farmers, which has helped revive many closed farms and develop new ones. 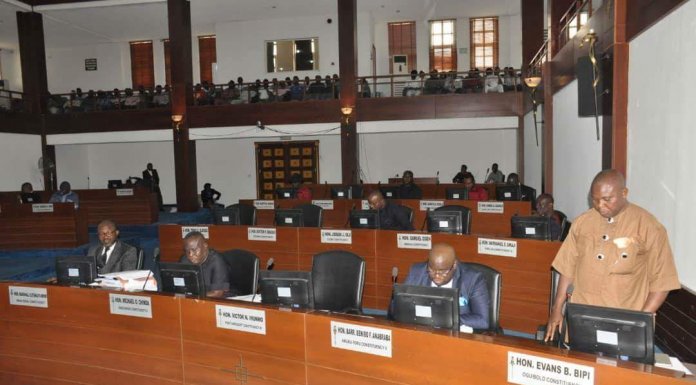