At the moment, Edward Onoja, currently the Deputy Governor of Kogi State, is gradually causing some ripples as one of the key players in the state politics for so many reasons.

As an undergraduate of Geology at the University of Jos, Plateau State, he had carved out a niche for himself as a potential activist and politician, who would someday make history in his state of origin.

The opportunity to be actively involved in politics in his home state came after he was appointed the chief of staff to Governor Yahaya Bello of Kogi State in his first tenure.

In his capacity as CoS, his influence could not be ignored, particularly as he helped his principal run the state almost seamlessly.
For his loyalty to Bello in his first term, he was rewarded with the Deputy Governor slot after the former Kogi deputy governor, Simon Achuba, was impeached by the Kogi House of Assembly.

During that period, and owing to the confidence Bello had in him, he was allowed to handle all political matters in the state, while Bello focused more on the politics of Abuja. In fact, he was said to have handpicked over 80% of Bello’s cabinet, while also discharging his duty diligently devoid of nepotism and favouritism.

But many of the governor’s kinsmen were said to have disliked him because he allegedly prevented them from having enough access to the governor.

This, it was gathered, has degenerated into a cold war between him and the governor, as a source said, “The governor has not given Onoja the freehand like he did when he was the chief of staff. “The kind of influence Onoja wielded as COS is whittled down as Deputy Governor. He brought about 80% of the last cabinet including the former Deputy. But this time around, the governor is more involved in the appointments.

“Unlike when he had unfettered access to the governor, he has to be scheduled now before he could see the governor.”

Interestingly, as the race for the 2023 election seems to have started gathering momentum, all fingers are pointing to Onoja as the perfect replacement and anointed candidate to run for Governor in 2023 on the platform of the All Progressives Congress, APC. 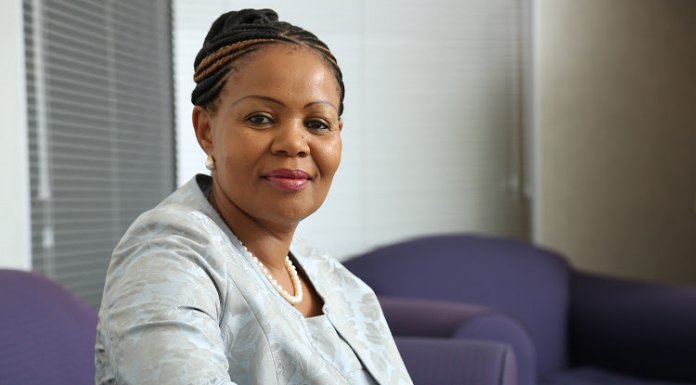