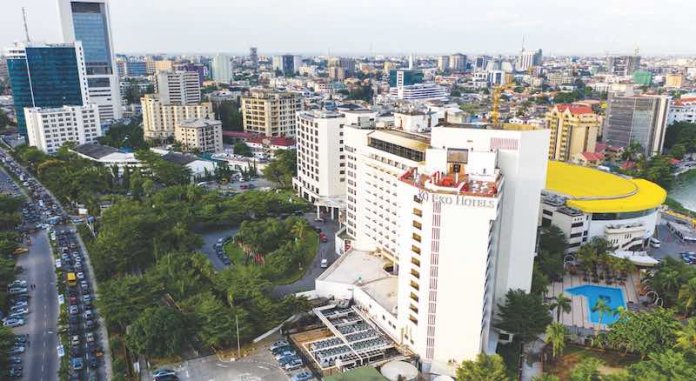 Two recent landmark developments in Africa point to the need for hospitality management brands owned by Africans to reposition their operations if they are to effectively take advantage of these developments and compete with their counterparts from the European and North American markets.

The first development was the coming into force of the African Continental Free Trade Area (AfCFTA) agreement on 30 May 2019 to create the world’s largest single market since the creation of the World Trade Organisation (WTO).This has turned Africa into a single market of 1.2 billion people with a combined consumer and an estimated business spending of $6.7 trillion, offering some of the world’s biggest opportunities for investors.

Although Nigeria prevaricated on the signing of the agreement, President Muhammadu Buhari eventually appended his signature to the AfCFTA agreement at the 12th Extraordinary Summit of the African Union (AU) in July 2019. Surely, the rest of Africa and international observers must have heaved a sigh of relief on this momentous occasion.

But the president’s assurance to the audience at the summit that Nigeria fully understands the potential of the AfCFTA to transform trade in Africa and contribute towards solving some of the continent’s challenges was not a mere sound bite. Five months later, in December 2019, he announced a new visa regime for African visitors to Nigeria.

This second milestone, which sees Nigeria giving visas on arrival to all African travellers instead of the hitherto requirement that they apply in advance, demonstrated Nigeria’s commitment to free movement of Africans within Africa more than anything else. It also signposts a radical change in the number of visitors that the country will receive from now on.

Happily too, the new visa policy has thrown the doors wide open to diaspora Nigerians by birth. Under the new policy, Nigerians with dual citizenship can now enter and exit the country freely without obtaining the Nigerian passport or applying for a visa. Their foreign passports will suffice for immigration purposes henceforth.

Bearing in mind the enthusiasm around the AfCFTA agreement among African leaders and its potential to boost intra-African trade, there is no doubt that it will serve as a game changer for tourism and the hospitality management business in the years ahead. This is especially so as “leisure remains an important component of Africa’s tourism industry, taking up a majority 71 percent of the tourist expenditure in 2018,” according to the Jumia Hospitality Report Africa 2019.

In the midst of these developments, it is imperative for African hospitality management brands to begin to project their indigenous credentials strongly in their home base so that they are not left behind in the race for market share. Given that much of the European and North American hotel markets are highly developed and have little room left for wide-scale expansion, Africa is the obvious next frontier.

Although the Jumia report indicated that Africa is the second-fastest growing tourism region in the world, with a growth of 5.6 percent in 2018 after Asia Pacific and against a 3.9 percent global average growth rate, it will be a disservice to Africans if established hotel operators from outside are left to continue to dominate the scene.

As the battle for global domination among hotel groups heats up in the African market, indigenous management hospital brands must not relent in their effort to grab a sizable chunk of the market for themselves with bespoke offerings specially suited for the African traveller in the light of the expected upsurge in inter-African travels.

Such a brand’s affinity with the local customs and traditions of fellow Africans will enable it anticipate the needs of customers in ways that non-African brands can never imagine or hope to replicate.

Indeed, it is time for African hospitality management brands to brush up their acts and compete with international chains for an increasingly discerning clientele. 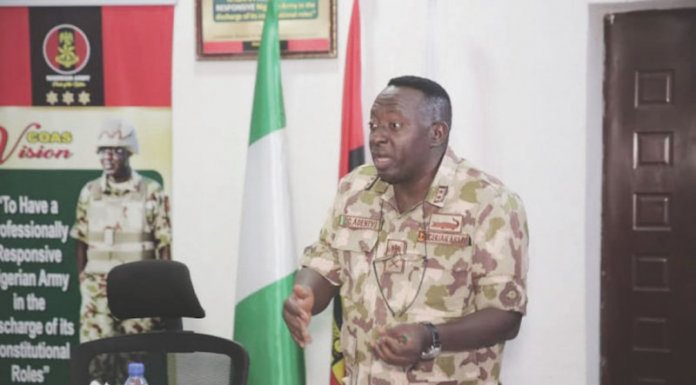