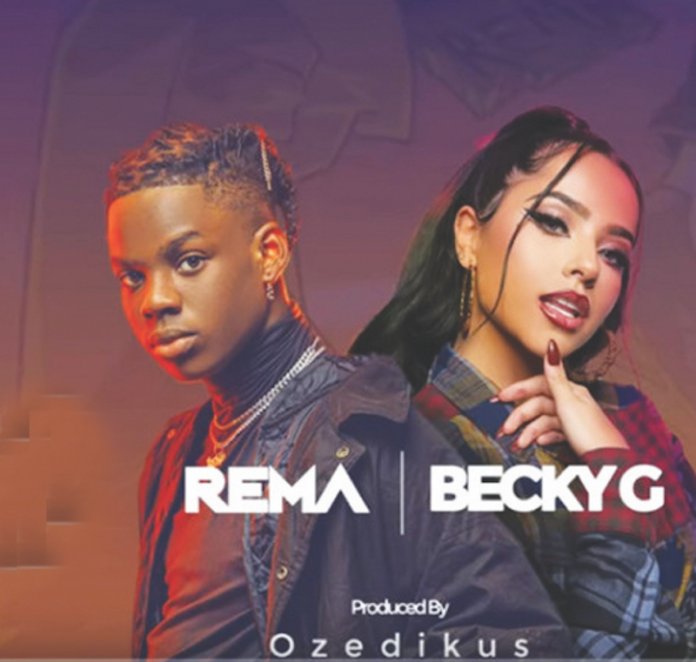 Almost a year after the release of Rema’s hit single, ‘Dumebi’, the singer is back with a remix of the groundbreaking single, featuring American star of Latin origin, Becky G. Ferdinand Ekechukwu reports

In April 2019, Rema, real name Divine Ikubor, released his debut project, Rema EP and it had the single, ‘Dumebi’ in its four-track list. As the song has grown, so has Rema. While the lead track ‘Iron Man’ featured on the Obamas’ summer playlist, ‘Dumebi’ became arguably one of the most popular Afrobeats singles of 2019 and immediately propelled the young and unknown singer at the time into mainstream consciousness.

Almost a year after its initial release, Rema is back with a remix of the groundbreaking single and recruits American star of Latin origin, Becky G, to produce the fire collaboration. Becky G is well known for her 2014 ‘Showers’, which was a top-twenty record on the much-celebrated Billboard Hot 100 chart. She sings her feature on the remixed ‘Dumebi’ in Spanish.

Rema, the Mavin signee and 2019 Headies Next Rated Award winner, gives us a whole different flavour for “Dumebi” as he collaborates with the American singer and songwriter. It comes after releasing his short film titled, “Rema’s Realm”. Still produced by Ozedikus and released under the labels Jonzing and Mavin Records, the ‘Dumebi’ remix maintains its original beat with Rema almost keeping his verse intact. Becky G however gave it a new life, delivering a solid performance in her native tongue.

The original ‘Dumebi’ track is upbeat and has an undoubtedly infectious rhythm. It feels so good hearing Spanish side by side with our beloved pidgin English. It’s an easy and laid-back listen which still has enough bounce to make you want to get up and dance. In comparison, music critics opine that the remix really retains much of the same musical components. The addition of Becky G’s Spanish verses, however, gives the song a newfound Afro-Columbian feel while the duo’s decision to jump onto the chorus definitely takes it to the next level.

Not being afraid to take risks has paid off for Rema, with the result being some really good music. He is also set to headline this year’s edition of the Gidi Culture Festival alongside Flavour and Naira Marley. This will be the artiste’s debut at what has since been dubbed the largest music and arts festival in West Africa.

In 2019, Rema signed a record deal with Jonzing World, a subsidiary of Mavin Records. He rose to prominence with the release of the song “Iron Man”, which appeared on Barack Obama’s 2019 summer playlist. The 20 year old singer was born into a Christian family in Benin City, Edo State. He grew up singing and rapping while in secondary school. Rema released his eponymous debut EP ‘Rema’ in 2019 and it peaked at number 1 on Apple Music Nigeria.

The American singer and actress Becky G first began her career with videos posted onto popular video sharing website YouTube prior to being signed to Kemosabe Records. She released her debut single, “Becky from the Block” (2013), after having previously collaborated with artistes including will.i.am and Cody Simpson. Her second single, “Can’t Get Enough” (2014), featured Pitbull and went on to top the Latin Rhythm Airplay chart in the United States. She achieved commercial success with her single “Shower” (2014), which became a top twenty hit on the Billboard Hot 100 chart. It went on to earn a multiplatinum certification from the Recording Industry Association of America (RIAA). 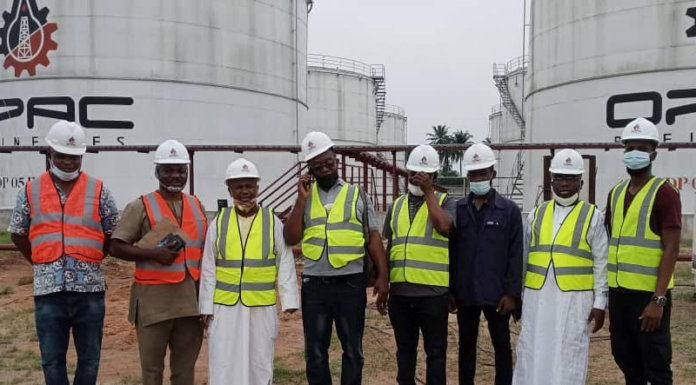