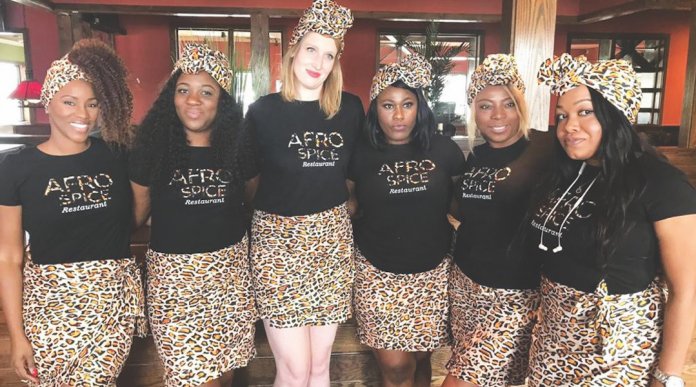 “What do immigrants even do besides to break our laws, ruin our families, do drugs, and commit crimes, especially the Nigerians?” Imagine that to be a dialogue in a movie. Would that prick your interest as a patriotic Nigerian? Because, really, crime rate by Nigerians abroad is exaggerated; so that view should be dissuaded. Such dialogue for a movie scene maybe skewed. And that brings to focus Emem Isong Misodi’s new film titled “Special Jollof”.

Now there’s something about this new cinematic project that makes it interestingly topical and resounding. The movie release is particularly timely at a time when immigrant policies are a major focus around the world and puts Nigeria among other countries on the spotlight. Whether it’s by design or by default, that the movie comes at this time is one question left for the multiple-award winning filmmaker to answer. However, this movie in a way tints the plot with a love twist just so to make the focus less glaring.

On a revenge mission to expose immigrant Nigerians, a white woman goes undercover to work as a waitress at a popular Nigerian restaurant, Afro Spice. But what was initially a revenge mission turns out to be a journey she neither expected nor prepared for. The film which is from the stable of Royal Arts Academy was shot in both the United States of America and Nigeria. It centers on immigration and uncertainties around traveling.

As the synopsis goes, Special Jollof tells a story of a scorned American journalist, Rachel Hudson, who goes undercover at a Nigerian restaurant in the United States to prove Nigerian immigrants come into the country illegally to hurt Americans and break their laws. Rachel’s undercover work as a waitress at a popular Nigerian restaurant quickly turns out to be an unexpected journey of love, romance and rib-cracking moments in this movie.

In the spirit of Valentine’s Day and the celebration of black history month in the United States, Special Jollof opened in cinemas on the 14th of February, 2020. It explores themes of forgiveness, love, food, immigration and much more. Prior to the official release of the movie, at an exclusive screening held at the Genesis Cinemas in Lagos, the director/producer, Emem Isong had said the movie cuts across all tribes and races and a need to preach love no matter what.

Isong said: “Special Jollof is just a love story set in the background of immigration, the problems immigrants go through and this preconceived notion that every immigrant is involved in illegal activities. This movie is actually different from what I normally do and because it is a well talked about issue worldwide at the moment, causing concern for world leaders.

“I just felt I should speak on it, let’s abolish the hate and have more love. And because I was in the states for a while, I decided to do something on immigrants in Houston especially, where there is a large community of Nigerians. I want to believe I actually achieved my purpose.”

The film, which stars some of Nigeria’s movie exports such as Joseph Benjamin, Uche Jombo, Bukky Wright, Femi Adebayo, Chiwetalu Agu, Destiny Etiko and several others was written by Rita Onwurah.

Isong is a leading filmmaker in Nigeria and has to her credit several other movie productions such as Behind Closed Doors’, ‘Games Men Play’, ‘Ekaette’, ‘Fatal Imagination’, ‘Masterstroke’, ‘A Piece of Flesh’, ‘Unfinished Business’, Weekend Getaway, and Reloaded .

Isong has won several awards. To her credit is the Royal Arts Academy, a platform created to sow back into society, creating the new generation of filmmakers in Nigeria. She done several humanitarian works on polarising topics such as rape and child molestation under the Bill Gate Foundation. 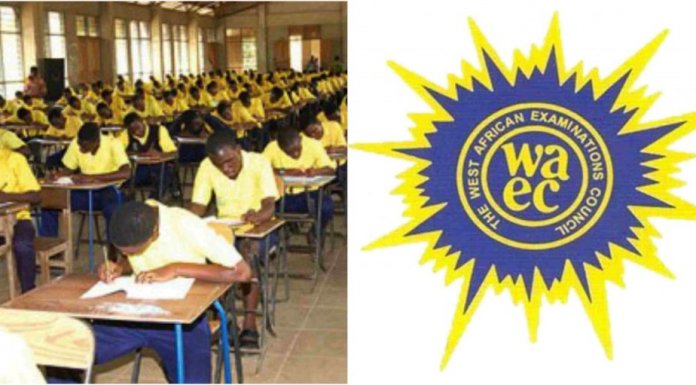