During the exercise, which took over two hours, the insurgents were said to have abducted a group of vigilantes and carted away their Hilux van.

A statement issued on Friday by the Chairman Network of Civil Society Organizations in Yobe state, Alhaji Baba Shehu, said the insurgents invaded the roadside Kaliyari community in Tarmuwa local government area of Yobe state at about 10.30am on Friday.

The statement, said “Kaliyari, about 75km from Damaturu was invaded by suspected insurgents, they blocked the road today (Friday) at about 10:30am and asked motorists for their ID cards.

Shehu said, according to a close friend who was part of those stopped and searched, the Boko Haram were looking for anybody carrying government or related ID card.

Travelers said the insurgents operated freely for about two hours and abducted some vigilante who ran into them while the operation was ongoing.

The insurgents were said to have also gone away with the Hilux van conveying the vigilante.

Meanwhile, the military authorities in Yobe State has appealed for calm, calling on residents of the state not to panic.

A statement signed on Friday by Lt. Chinonso Oteh, Acting Assistant Director Army Public Relations read: “Headquarters Sector 2 Operation Lafiya Dole in its continuous determination for the protection of lives and properties as well as the safety of law abiding citizens wishes to reassure the good people of Yobe State and all other residents within its Area of Responsibility, not to panic as there is no cause for alarm.

“In a bid to further decimate the remnants of the Boko Haram Terrorists/ Islamic West Africa Province hibernating within the sector 2 Area of Operations, troops have intensfied their Operations and residents are hereby advised to be calm and not panic on sighting movement of troops, helicopter, vehicles and equipment.

“This headquarters also wish to appreciate the cooperation of the good people of Yobe in the fight against insurgency. Members of the public are enjoined to always report any suspicious movement of an individual or group to the nearest military formation, call or send text message to: 08138890503, 09092779045, 09010163383 and 08155040499, for prompt response.” 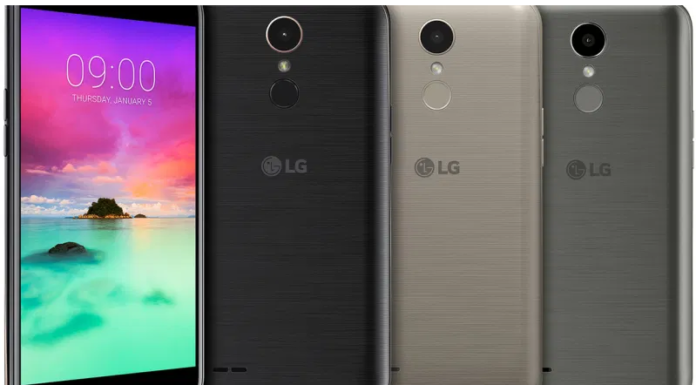