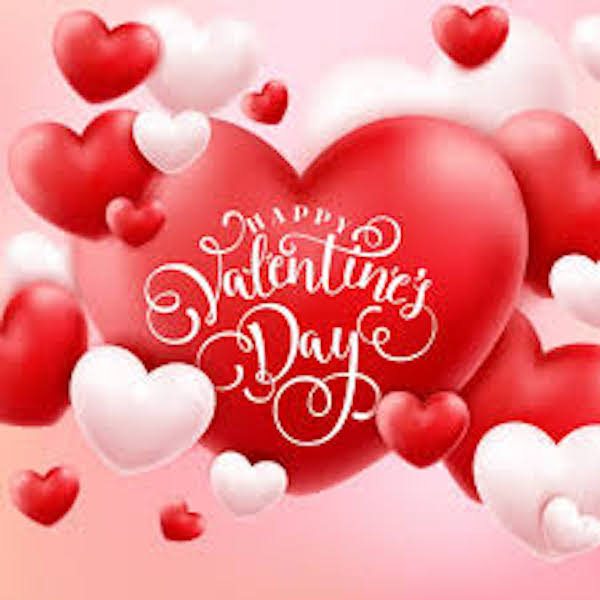 St. Valentine’s Day brings on its wings, the season of love and this opened in a most appropriate way with the debut of Ultimate Love, the romance television reality show now running on MultiChoice’s DStv and GOtv platforms. The first-of-its-kind reality TV show kicked off on Sunday, five days to Valentine’s Day, with a spectacular live show.

Ultimate Love offers single male and female strangers the opportunity to develop enduring romantic relationships. For the maiden edition anchored by actress Dakore Egbuson-Akande and events Compere Oluwaseun Olaniyan, a total of 16 Love Guests, comprising eight men and eight women will together live in the Love Pad for eight weeks in their quest to find life-long love and build a relationship as a couple that could culminate in marriage.

The Love Guests will be live on television for 24 hours throughout the duration of the show and will be paired as they participate in a series of culture-inclined activities to test their compatibility as couples. Each couple will interact daily with a counsellor – veteran broadcaster and media entrepreneur, Adesuwa Onyenokwe – who’s be referred to as “Aunty”. She plays the role of a confidant and assists them in finding the perfect partner and true love.

The viewers will decide which couple remains on the show every week through voting. The winning couple will be rewarded with N5 million, a lavish traditional wedding ceremony and a fully furnished house, but only if they commit to getting married.

Therefore, as individuals express their deep affection for their beloved partners during this special season of love, it is apt that the reality television show provides a platform for the Love Guests who have had long-held desire to settle down to finally achieve their objective. In celebrating the season of love, individuals intensify their display of strong feeling of affection or attraction to their partners. The Love Guests will also have the opportunity to convey their romantic messages to their pair as they hope to find their soul mate.

Already, the speed dates organized is providing a picture of some of the Love Guests likely to be paired as potential couples. Leading the pack of likely “shipping” pairs are David Wilson and Rosie, Iyke and Theresa, Jay and Nkechi, and Arnold and Bolanle. There have also been some guys trying to shoot their shots but have been rebuffed so far. For instance,, Louis appears to have got eyes for Theresa while Kachi is apparently gunning for Rosie, but neither seem to have got the green light. Some of the ladies also seem confused about who to choose as partners. How would the eventual pairings play out? There’s no better way of knowing what’s in store on that special day than to keep your eyes glued to the show.

Meanwhile, the strong individualistic preferences and personality traits of the Love Guests are gradually emerging. Louis and Michael are proving their versatility as media personalities as the entertainers of the house, Bolanle has been the wittiest and boisterous of the ladies, while Chris’ accent has caught the attention of her fellow Love Guests and left the viewers asking questions and creating memes.

The Love Guests, so far, have been undertaking their tasks with no fuss and getting to know one another fairly easily. Emotional sparks have flown, though. On Tuesday, Jenny Koko and David Wilson had what could be described as the first major clash on the show. On the surface, it seemed mundane, but the cause of their tiff was juice, with the former accusing the latter of gulping the juice in the house while other contestants were out in the courtyard. Ebiteinye has also had a few problems with some of the Love Guests, particularly the females. It’s certainly turning out to be a lively Love Pad with interesting and emotional characters as its occupants.

A whole new form of television entertainment awaits viewers as the Love Guests embark on their journey and attempt to either find love at first sight, give the first kiss on the first date, eagerly anticipate for the first to declare “I love you” or pop up the ultimate question: “Will you marry me?” The Love Guests already provided some inkling during their Valentine’s Day surprise task.

The coast, however, will become clearer on Sunday as the Love Guests will finally be paired as couples, and then the real work begins for them as they start developing their relationships in a bid for it to become enduring, and to eventually become the ultimate couple. Who says it is impossible for anyone to find his or her dream partner from a reality show?